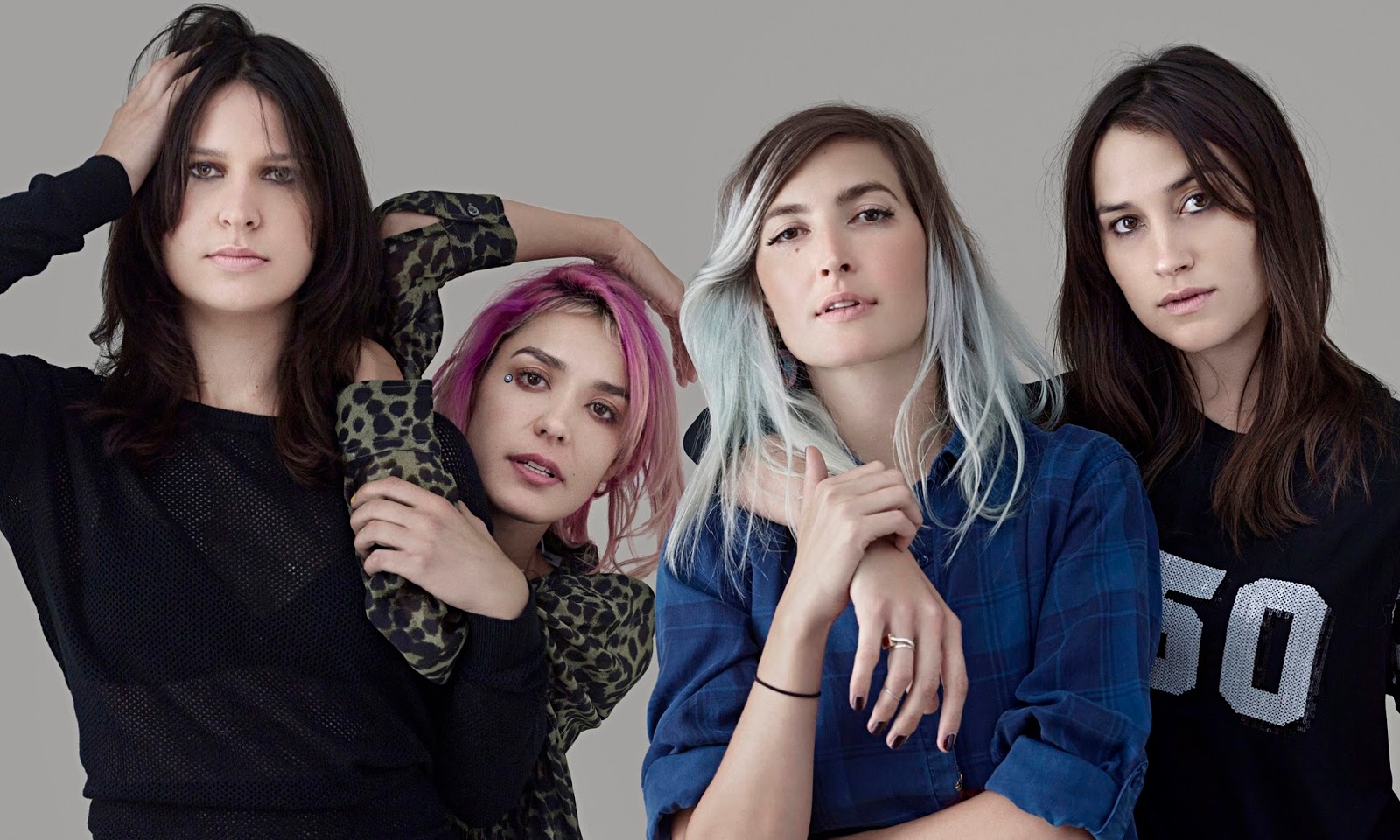 Dream-pop act Warpaint have announced a headline show at Vicar St. in Dublin for March of next year.

Following the group’s stand-out show at the NCH recently, Warpaint will make their return to Ireland with a show at the Dublin venue on Sunday, March 26th as they tour their brilliant new album Heads Up.

The album was recorded in House on The Hill Studio in downtown LA, their home studios and Papap’s Palace and for the first time ever, recorded in pairs and alone rather than as a full band.

‘The doors were a little more open in terms of what was accepted and what wasn’t, because we were sharing ideas so rapidly between us’ says the band drummer Stella Mozgawa of the recording process.”

“I feel really proud of what we made – almost surprised,” says Linberg “When we were making it, I was like “I wonder what this is going to sound like? How’s this going to come together so nicely? I feel so proud of it, and like it’s an evolution of our band. It sounds like a mature version of Warpaint”

1 comment on “Warpaint to play Vicar St. next year”