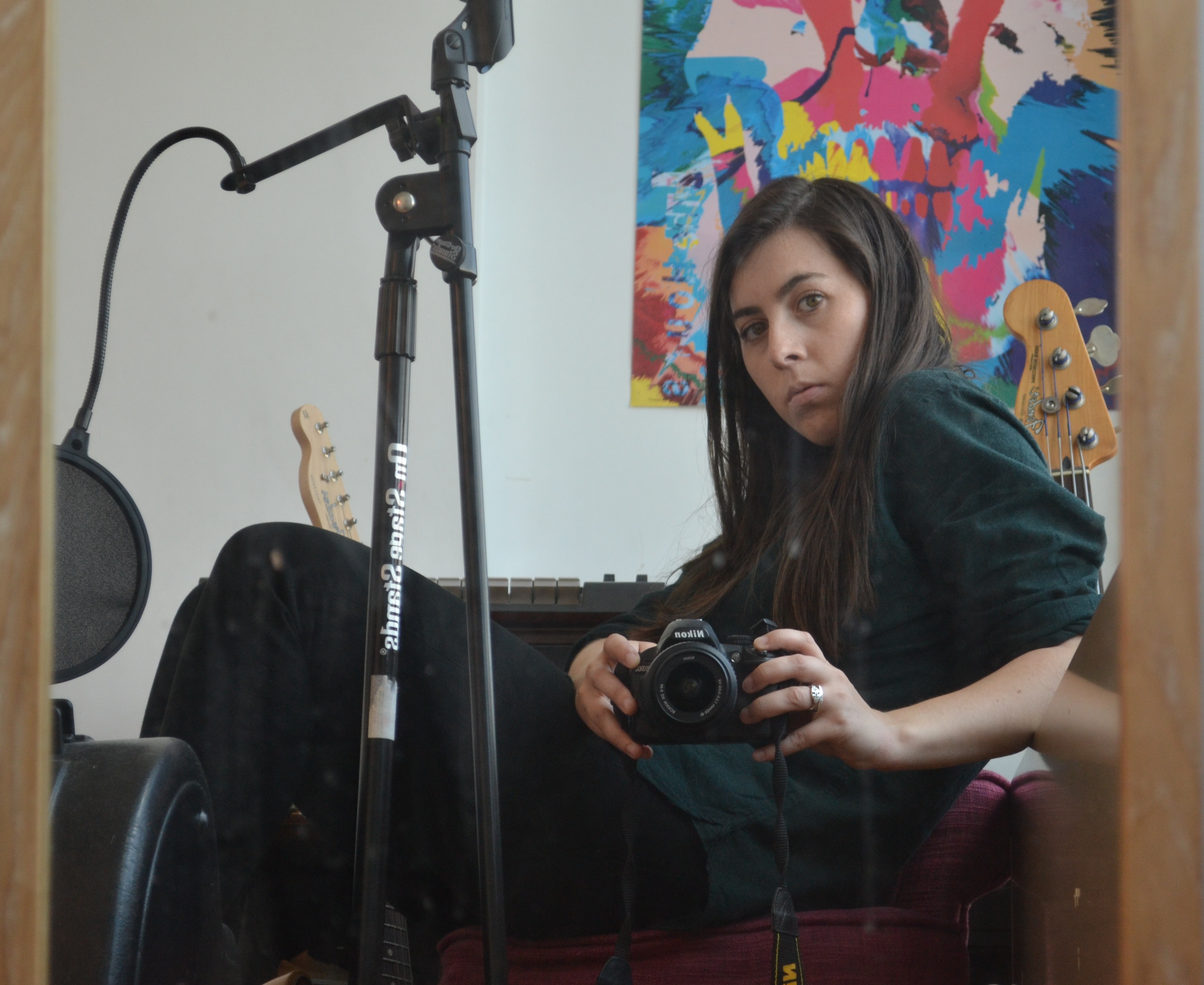 Sorcha Richardson continues to identify herself as one of Ireland’s most exciting exports with her new single ‘Ruin Your Night’.

Growing a developing her sound once more, Richardson’s latest single (following a considerable output of records as of late) is a shimmering slice of indie-pop that expands upon the jangle D.I.Y. core of her music with synth textures.

Fitting the sense of city-scaped romantic entanglement that occupies the production of ‘Ruin Your Night’, lines such as “yeah I think I like you, I’m not gonna let you know” and “why d’ya wanna go and be my friend, don’t you know how this is gonna end” showcase Richardson’s deft grounded turn of phrase and how the songwriter constructs honesty without being blunt or overdramatic. Another indie gem.

Click below to watch the lyric music video for ‘Ruin Your Night’ by Sorcha Richardson. The single itself is available now via iTunes and Spotify.