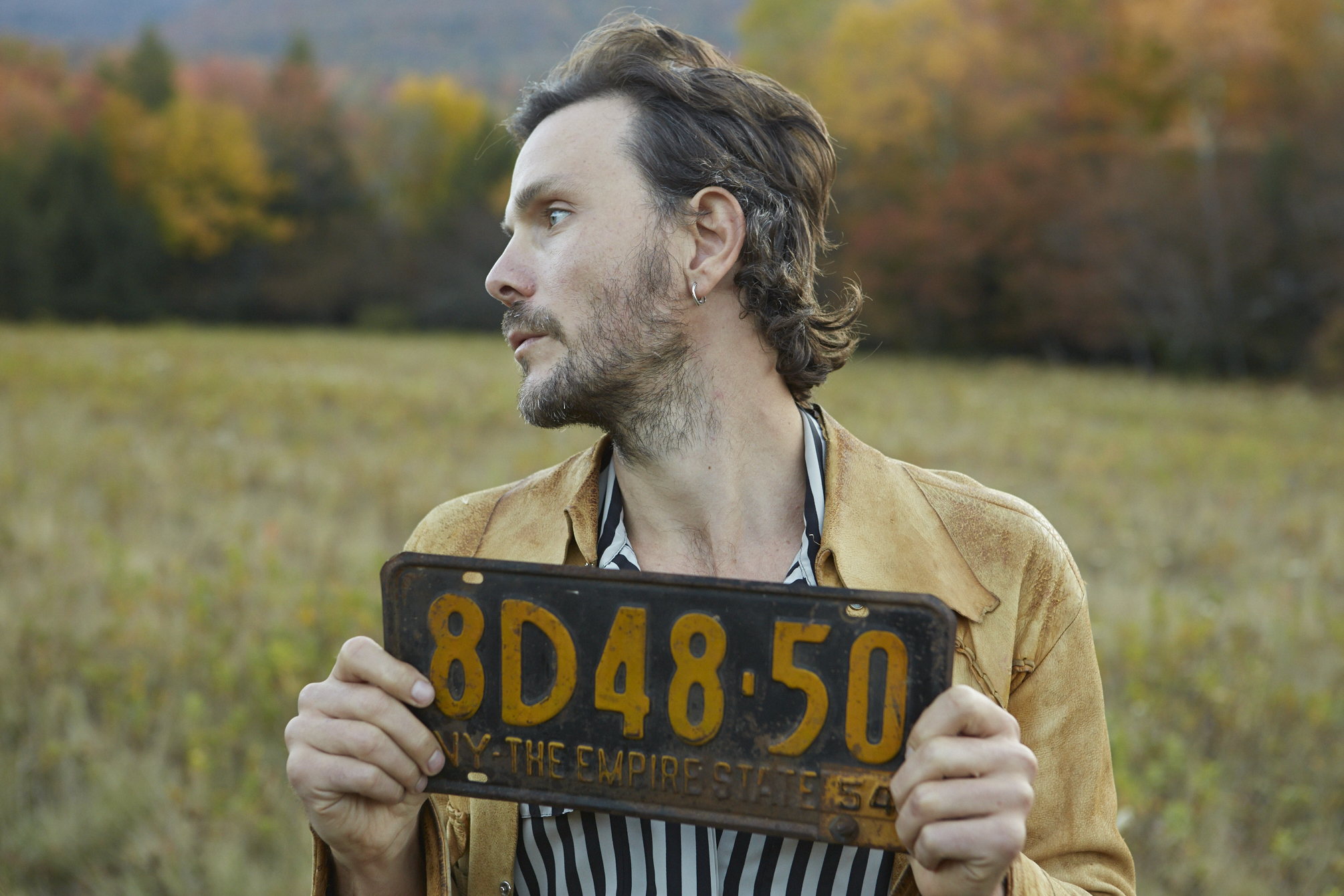 The Last Mixed Tape is delighted to give readers a chance of winning a pair of tickets to Simone Felice this week.

Simone Felice will play the Dublin venue tomorrow night (October 18th) as he tours his solo collection of songs From the Violent Banks of the Kaaterskill.

Felice is a founding member of internationally acclaimed act, The Felice Brothers. Their self-titled first album is still one of the most influential works of the indie-folk revival.  In 2010, Simone underwent emergency open-heart surgery, it was this dance with death – coupled with a need to tell his own story – which prompted him to walk the solo path.

To be in with a chance of winning two tickets to see Simone Felice at the Workman’s Club on Tuesday, October 18th simply enter your name in the comment section below.

Ticket are priced at €18 and are available now from theworkmansclub.com. Doors are at 8pm.