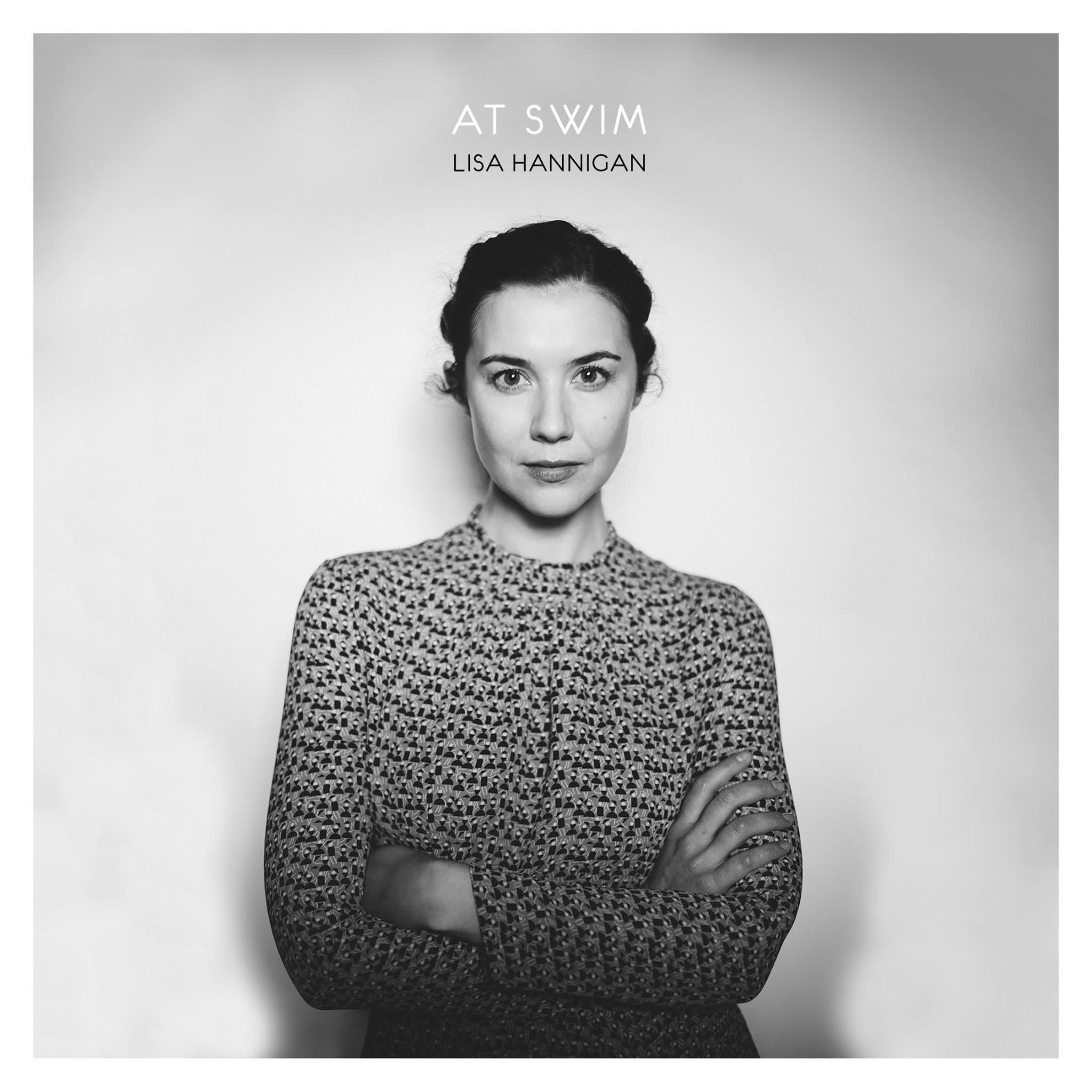 Lisa Hannigan has announced a tour across Ireland in support of her brilliant new album At Swim.

The songwriter will be performing in support of her acclaimed third studio album At Swim. TLMT said of the record. “It would be easy to say that At Swim is Lisa Hannigan’s best work, it certainly feels that way. But rather than an isolated piece, it seems Hannigan’s entire solo career is entwined. There could be no At Swim without Passenger, and no Passenger without Sea Sew. So in this way Hannigan’s latest offering is yet another compelling instalment in what is becoming one large canvas.” (read full review – here).