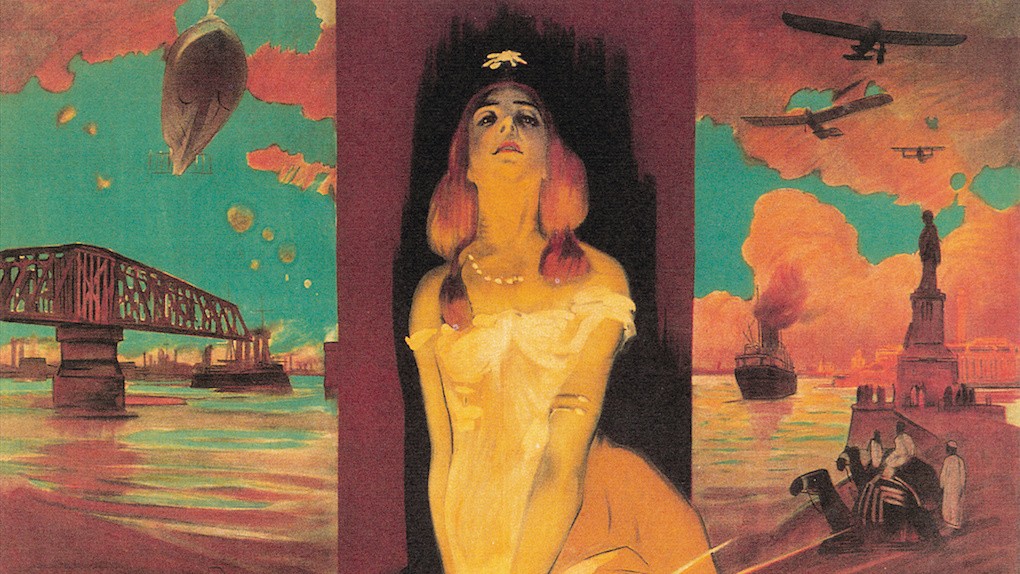 “You don’t know what you got til its gone” or so the saying goes, and in the nearly six years since the Divine Comedy released Bang Goes The Knighthood the Irish music scene has been missing something. Just what becomes very apparent in the opening bombast of Foreverland.

Neil Hannon has never been one to adhere to pop convention, in fact he seems to actively push against it. Seemingly ignoring all trends and fads in favor of its own path, the music of Foreverland is a lush, infinitely stylish affirmation of its creators’ sense of self.

Taking the baroque and retro pop elements of his music and turning them all the way up to 11, songs such as ‘Napoleon Complex’ and ‘Catherine the Great’ are simply brimming with melody and charm. While in track’s like ‘How Can You Leave Me On My Own’, swirling orchestration underscore Hannon’s increasingly melodramatic lyrical musings: “I stare at all the photos and the texts that you have sent me. I curl up with the dogs, I think they’re starting to resent me. I want to go to bed, but the bed is just to empty”.

By the end of Foreverland you are able to look back at an album, and artist, that is truly anachronistic. The music is timeless, but the subject matter is current. The Divine Comedy’s sound is that of a record that simply flies in the face of convention whilst also carefully crafting the music within it.

Unapologetic in its difference, and a startling reminder of just how far you can take pop songwriting if you have the invention, creativity and style to do so. Foreverland is not a product of its time, it’s a product of its maker.

Foreverland by the Divine Comedy is out now