Several new gigs have been announced for Dublin today including Aine Cahill, Cathy Davey and more.

Cathy Davey – Whelan’s: October 22nd
Cathy Davey will celebrate the release of her upcoming third studio album New Forest with a show in Whelan’s on October 22nd as part of her Irish tour.
Tickets: €21.50 via whelanslive.com from Wednesday at 9am 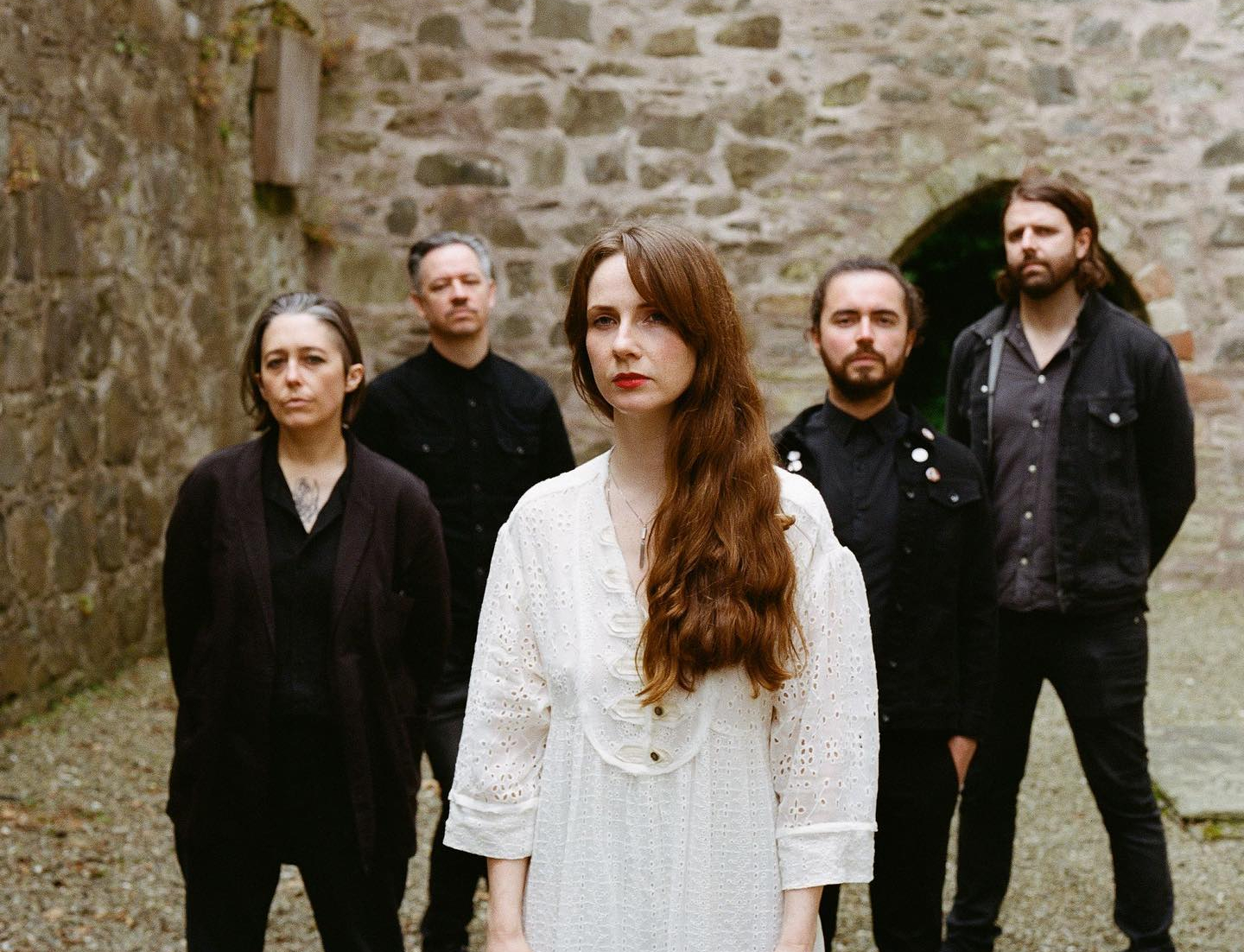 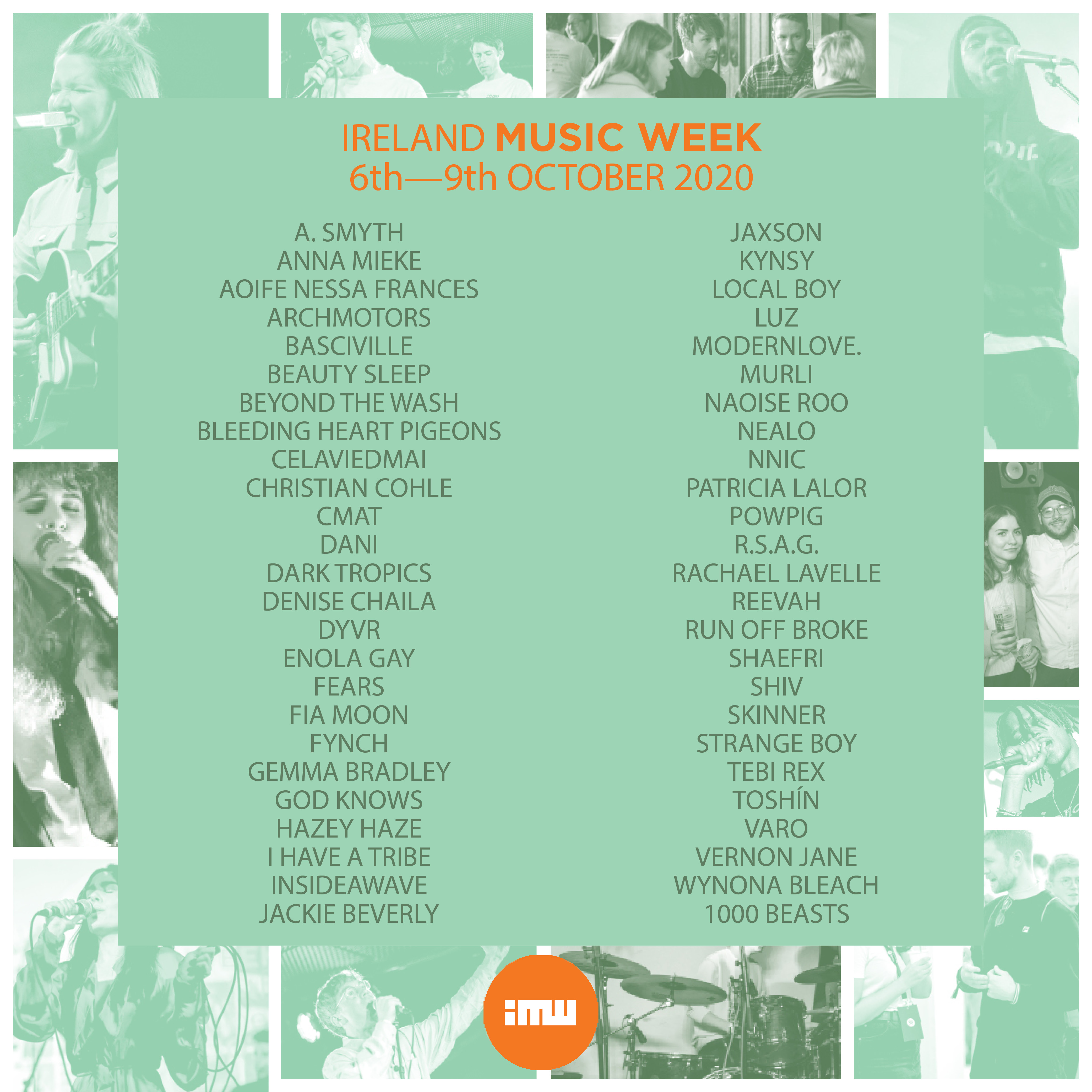 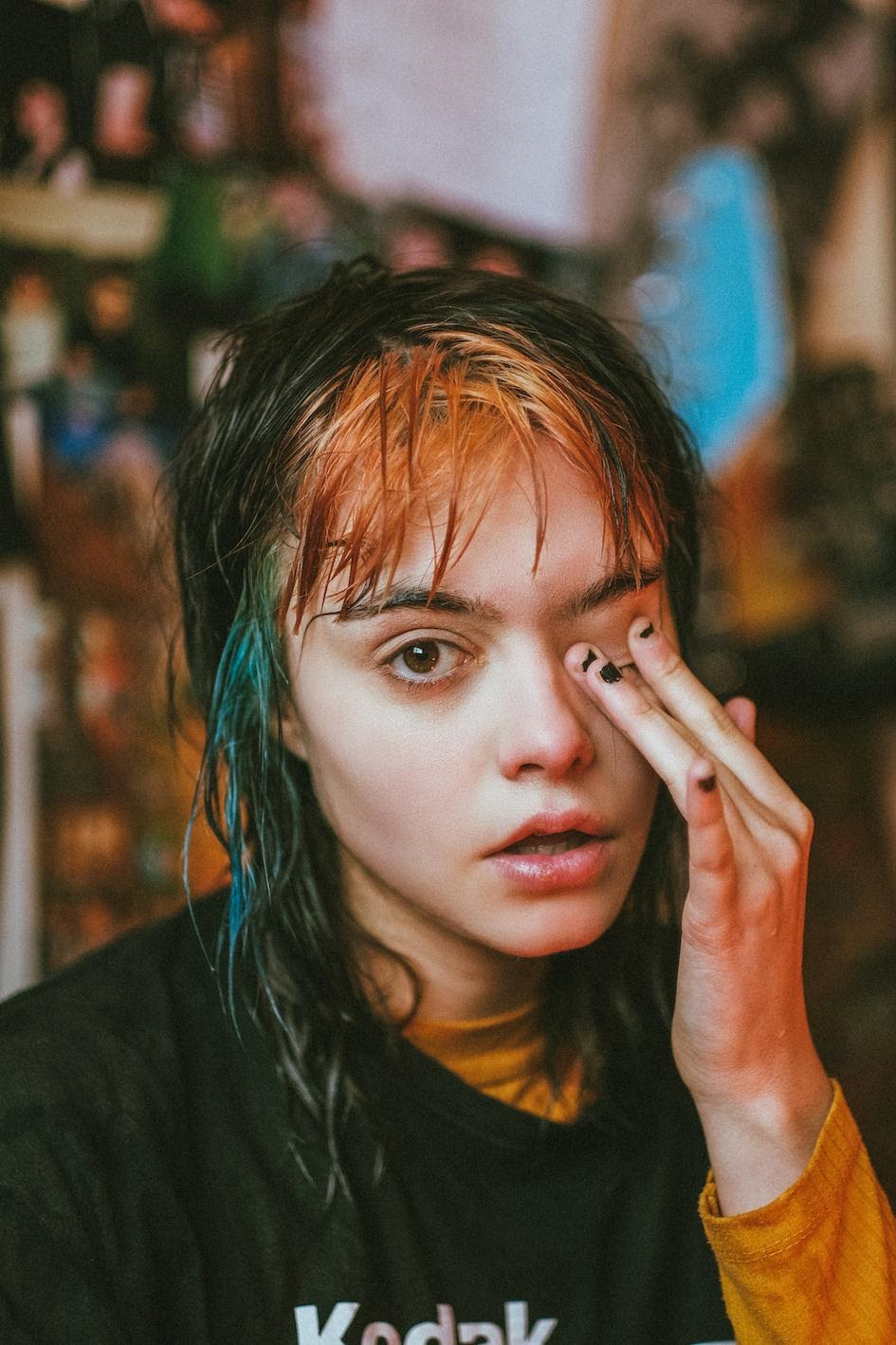