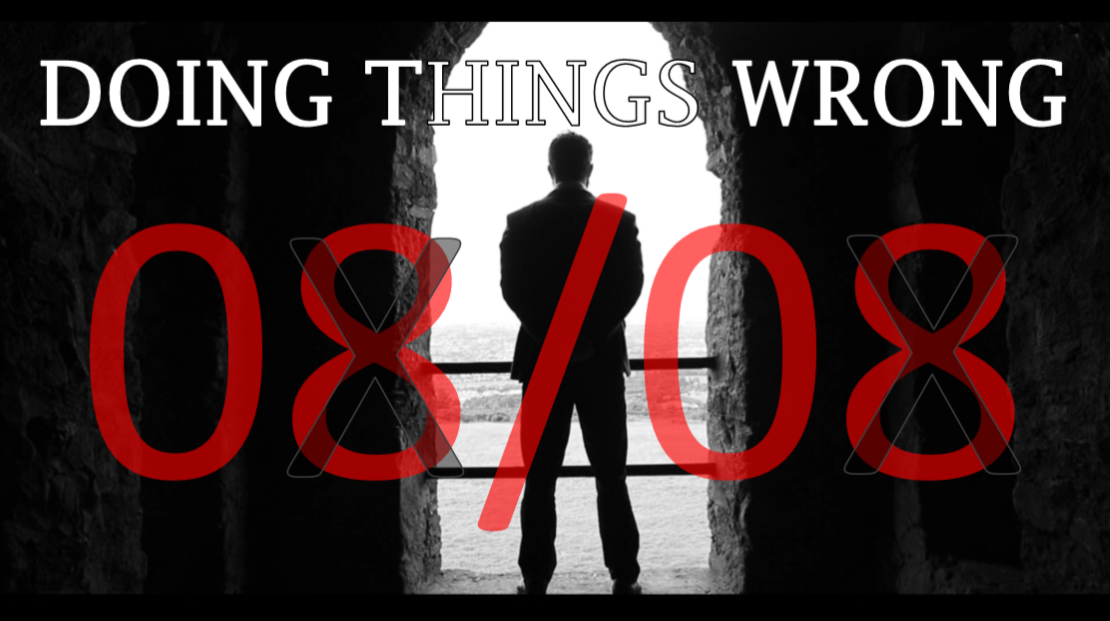 Written about and inspired by the Repeal 8th movement ‘Doing Things Wrong’ finds a very different and infinitely more engrossing Mongoose than we’ve seen before.

In their own words ‘Doing Things Wrong’ is: “an intense expression of the confusion and frustration that can overwhelm us all at times. Mongoose recognised this same sense of confusion and frustration in the public discussion surrounding the repeal of the 8th amendment, which led them to base the video on this subject. The urgency permeating the song reflects the growing sense of discontent in the country, and the need for immediate action. The band feel that now is the time to speak out and bring about change for the women of Ireland.”

In my review of Mongoose’s debut album, I felt that there was a lack of bit or raw emotive urgency to the group’s music. With ‘Doing Things Wrong’ it finally sounds as if Mongoose have something to say and it’s something that deserves to be heard.

Click below to watch the music video for ‘Doing Things Wrong’ by Mongoose. The single itself is out now via bandcamp.