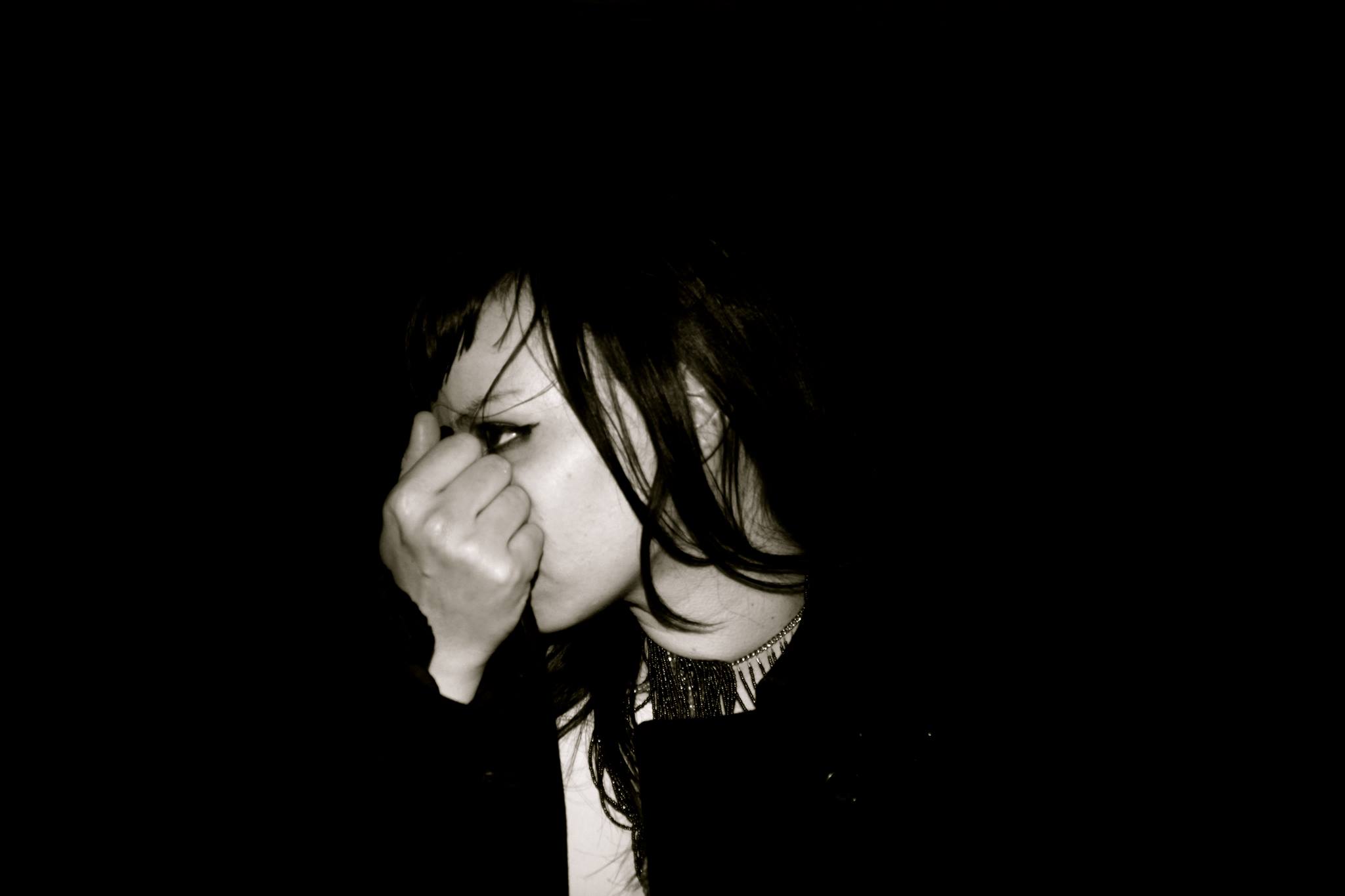 The Last Mixed Tape is delighted to give readers the chance of winning a copy of Hilary Woods’ new E.P. Heartbox on vinyl.

Released to considerable acclaim Heartbox is a shining example of Hilary Woods uniqueness as an artist. During TLMT’s recent review of the E.P, I described the record and it’s creator as:

“Hilary Woods is a songwriter who occupies the periphery. Living on the outskirts of the Irish music scene and creating music that speaks to her own will and want (and indeed ours) Woods’ is allowed to deliver a sound untouched by outside expectation. Heartbox is the “other”, and in a world where the familiar is rewarded its promising to know Woods is out there doing things her way.” Read the full TLMT review – here.

To be in with a chance of winning one of three vinyl copies of Heartbox by Hilary Woods simply enter your name into the comment section at the foot of the page. Winners will be chosen at random and announced on August 14th.