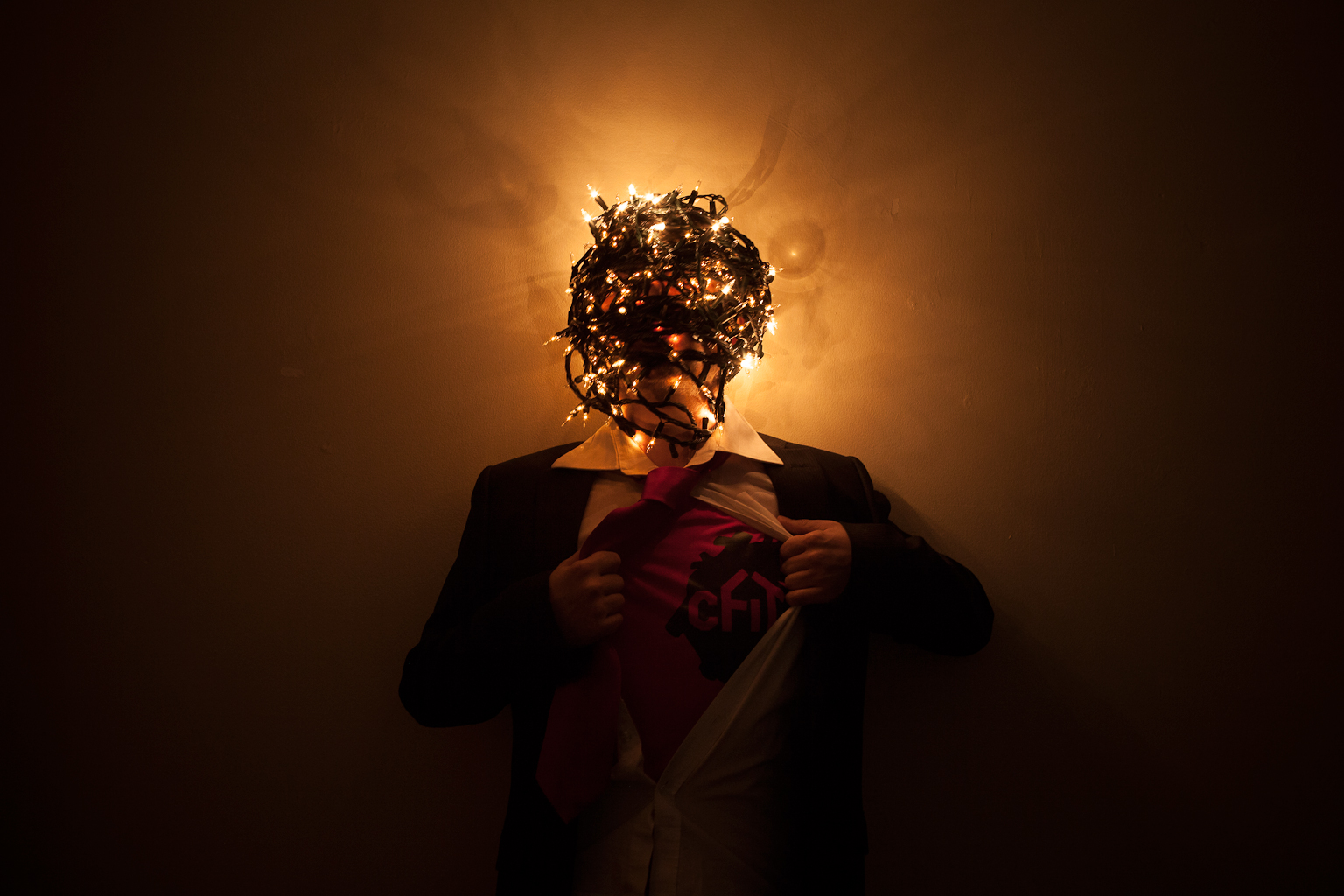 Melded with the deep textural harmonic opening of ‘Salvo’ itself, the slow-moving colours that dominate the video for CFIT’s ambitious song is simply hypnotic to behold.

Directed by Hazel Coonagh and described as wanting “to play around with using paint and ink to represent sound purely through colour and movement”, just how the visuals and music collide with one another is a beautifully mixed portmanteau of layered creativity.

Lying somewhere between the brutal post-rock of Mogwai and drifting haze of dream-pop CFIT’s sound is big as it is bold, matched with Coonagh video their sound becomes all the more affecting.

Click below to watch the music video for ‘Salvo’ by CFIT. The song’s parent album ‘Throwaway Survival Machine’ is out now via bandcamp.