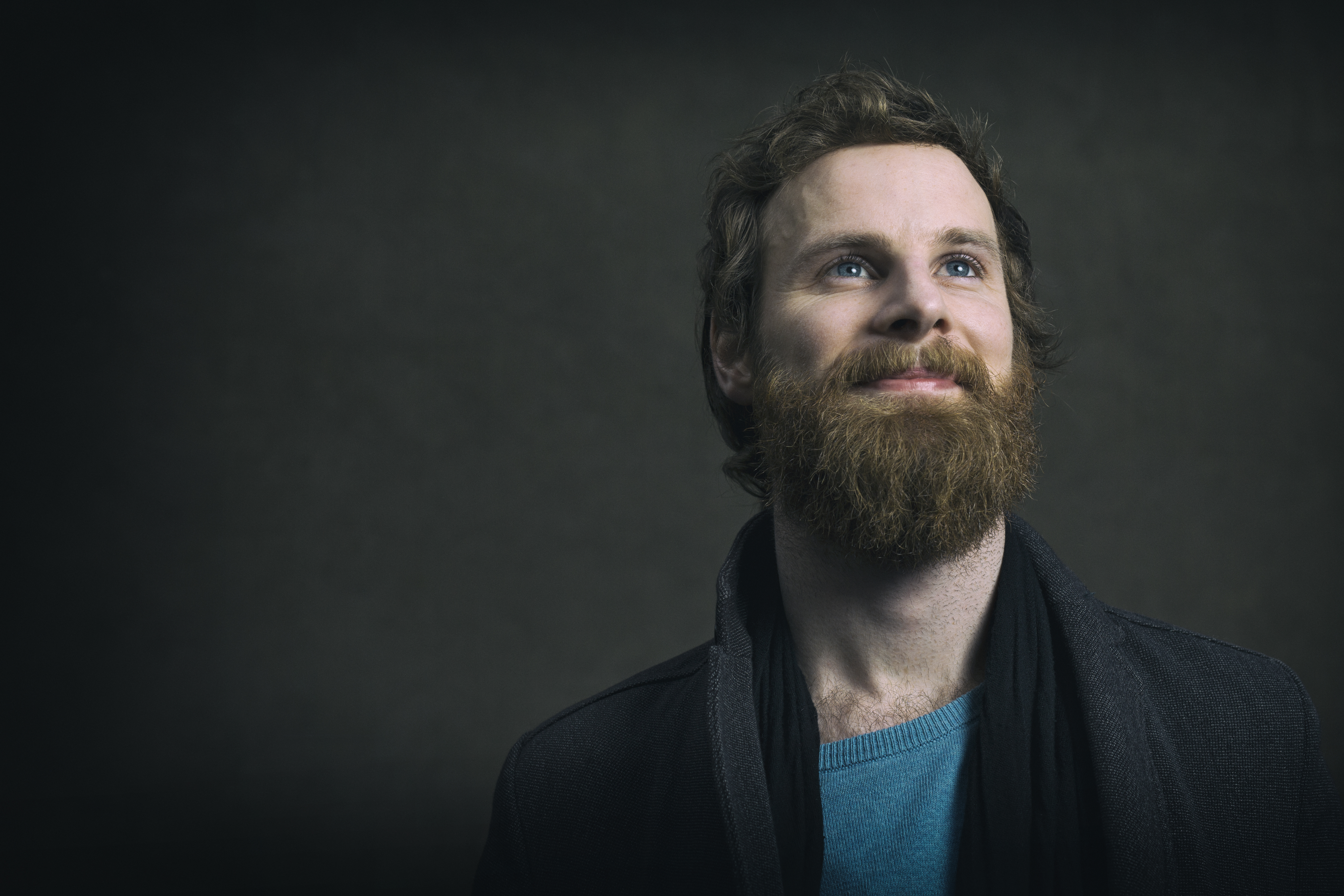 Now that we’re half way through 2016 TLMT takes a look back at the last six months and picks its 10 stand out albums of the year so far (in no particular order). See below for full album rundown and Spotify playlist.

I Have A Tribe – Beneath A Yellow Moon
What TLMT had to say – Beneath A Yellow Moon is written to elegantly, it reminds me of a classic black and white Hollywood movie. In its starring role is songwriter Patrick O’Laighaire, an artist whose way with words and commanding vocal has all the qualities of a golden age leading-man.
Key Track: ‘Scandinavia’

Overhead, the Albatross – Learning to Growl
What TLMT had to say – These songs have lived long before the album, and the journey they and the band have been on is evident throughout Learning to Growl itself. Some records need immediate impact, others need to ferment, and time was on OTA’s side. Monumental.
Key Track: ‘Telekinetic Forest Guard’

Land Lovers – The Rooks Have Returned
What TLMT had to say – The gorgeous pop veneer and expansive production make for an album that blends perfectly together. This is not simply a collection on songs (or “indie gems”) thrust onto an L.P. and released, but rather one whole piece that needs to be experienced as such.
Key Track: ‘Springtime for the Mystics’

Rusangano Family – Let The Dead Bury The Dead
What TLMT had to say – Not only is it a landmark in Irish hip-hop, it’s a landmark in Irish music full-stop. Few albums have captured the restlessness, frustration and want to act on so many of the issues that face our generation than Rusangano Family do on this record. Let the Dead Bury the Dead is the sound of Ireland 2016.
Key Track: ‘Lights On’

Little Green Cars – Ephemera
What TLMT had to say – There comes a point during Ephemera when you forget, just for a second, that your listening to an album in a conventional way. It comes during the middle (‘Clair de Lune’), when the deep-seated emotion of the record becomes all-encompassing. Little Green Cars never let up with this heart-wrenching tone, and instead further evoke whatever it is you relate to in either the music or the lyrics. This is a record that leaves you with exactly what you brought into it.
Key Track: ‘Easier Day’

The Altered Hours – In Heat Not Sorry
What TLMT had to say – In Heat Not Sorry is musique noir. Made to be projected onto a late-night cinema screen in flickering black and white, this is music of the night. With its focus centred on jilted textural tones, the Altered Hours debut is so stylistically on-point that it occupies a world all of its own. One of shadowed emotions, want, isolation and decay.
Key Track: ‘Silver Leather’

No Monster Club – I Feel Magic
What TLMT had to say – Listening to No Monster Club’s  I Feel Magic for the fourth time, I was hit by just how much the album has to offer. As record’s go, Bobby Aherne’s latest L.P. is a treasure-trove of musical oddities and curios, and one that reveals new sounds and elements with each play.
Key Track: ‘Lemonade’

Plutonic Dust – Grand Delusions
What TLMT had to say – Grand Delusions asks you to follow it down a rabbit hole. Taken by the hand by Veronica Moran’s enchanting vocal, the album leads you through darkened clubs and sweaty dance floors, scored by Plutonic Dust’s great pulsing electronic sound. Indeed, you find yourself immersed in it before you realize you’ve come along for the ride.
Key Track: ‘Hoops’