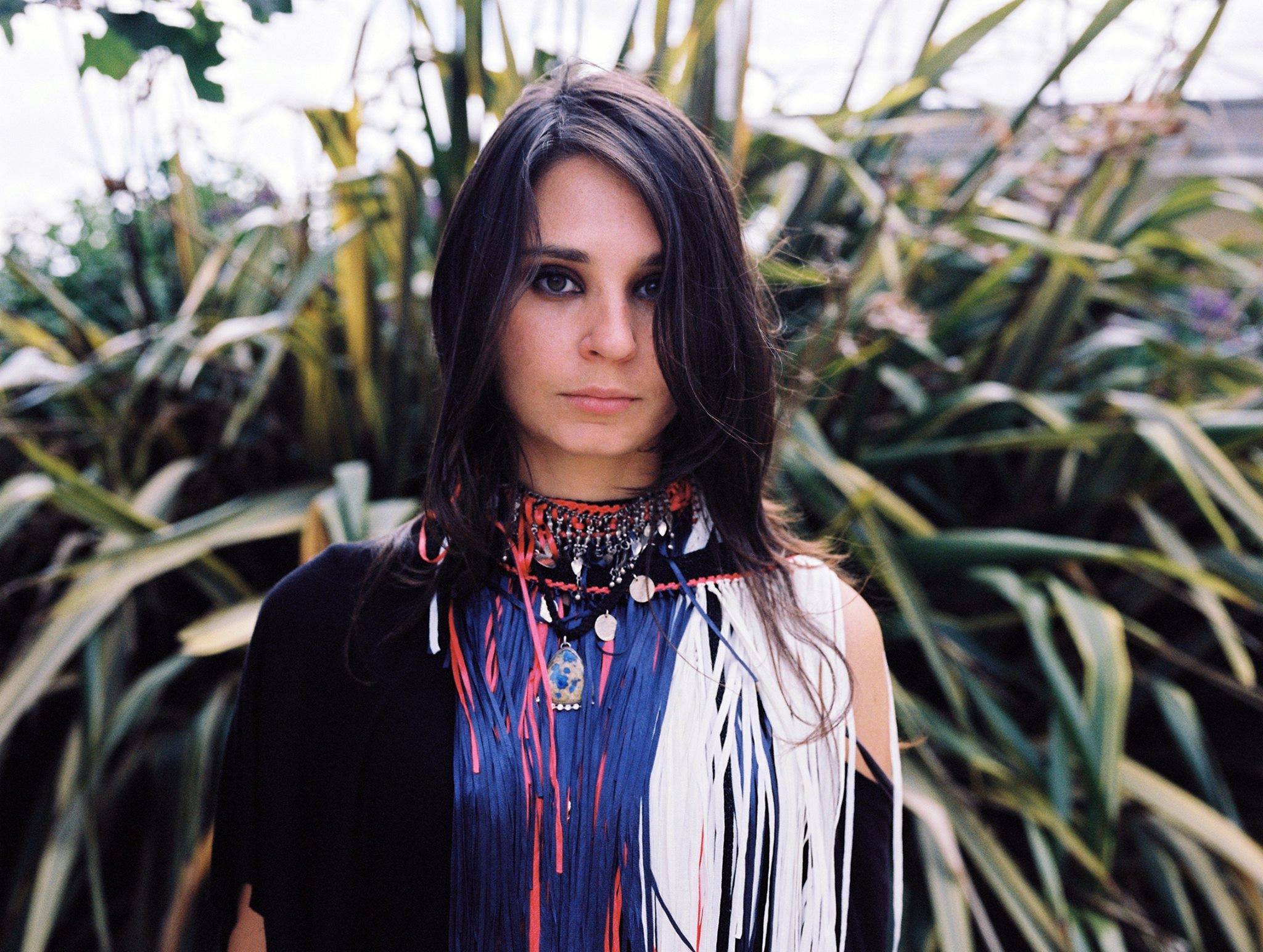 Sea Sessions 2016 is set to take over Bundoran in County Donegal this weekend. With this in mind TLMT has chosen its 10 must see acts at the music & surf festival. See below for full artist rundown and Spotify playlist. Full stage times – here.

Penrose – North Shore: Saturday 4.30pm
Opening Saturday’s proceedings will be indie-rock act Penrose. A group with more than a hint of Brit-pop to their music, the band’s live set on the North Shore stage will be an introduction to a promising new act.

Fang Club – North Shore: Saturday 5.15pm
Fang Club have been receiving much attention of late for their raucous live shows and E.P. the group will most certainly live-up to this reputation at Sea Sessions 2016 this Saturday.

C C Brez – Main Stage: Saturday 5.30pm
Injecting some R&B and funk sounds into Sea Sessions this Saturday on the main stage will be CC Brez. The artist’s debut solo album was a hook-filled highlight of early 2016.

Pleasure Beach – Main Stage: Saturday 6.30pm
Very much one of Ireland’s most promising bands, Pleasure Beach’s great expansive sound has caught the attention of many, and for good reason. Pleasure Beach are simply a must see.

Bitch Falcon – North Shore: Saturday 8.15pm
Bitch Falcon’s hard-hitting new single ‘Clutch’ caused quite a stir on the Irish music in the past couple of days. The band’s unstoppable momentum takes them to the North Shore stage at Sea Sessions 2016.

Cut Once – North Shore: Saturday 9.15pm
Electronic duo Cut Once take to the stage late on Saturday night of this year’s Sea Sessions. The pair’s dark electro music will find the perfect setting in the dusk of a the summer festival’s second night.

Roisin El Cherif – North Shore: Sunday 4.30pm
A very interesting new artist on the scene, Roisin El Cherif is a songwriter with a dramatic and striking take on the alternative-pop genre. A rising talent.

Third Smoke – Main Stage: Sunday 4.45pm
Indie-rock outfit Third Smoke where one of my highlights from Whelan’s Ones to Watch this year. Their main stage slot is well-earned.

Exmagician – North Shore: Sunday 7.15pm
Coming off the back of their latest album Scan the Blue (released on the highly respected Bella Union label) Belfast band exmagician could very well steal the show at Sea Sessions 2016.