Record Store Gay is set to return this year but with a new weekend running time and covers compilation album.

Moving away from its annual event on Record Store Day in April, which helped raise helped to raise funds for Outhouse  LGBT community resource centre and supported YES Equality by raising a ton of money through their annual compilation and events, Record Store Gay has grown to become a weekend lone event taking place on May 20th to 22nd.

To celebrate there will be free concert held at Little Green Records on Friday, May 20th and a free to all ages gig at the Pheonix Park on Saturday, May 21st.

This year’s Record Store Gay is focusing the project on women’s rights and fund raising for raising for Abortion Rights Campaign.

The Record Store Gay 2016 compilation will feature contributions from a diverse group of artists including : 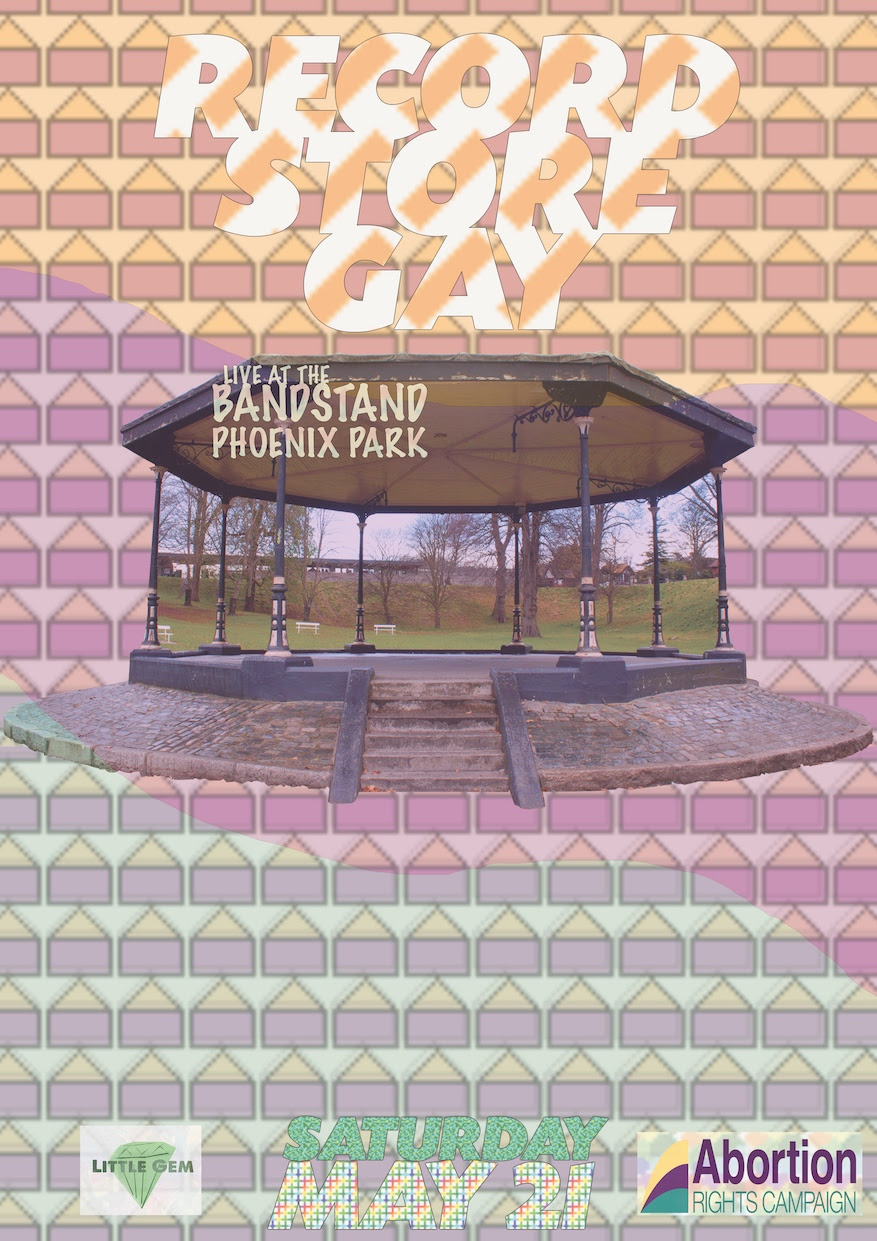