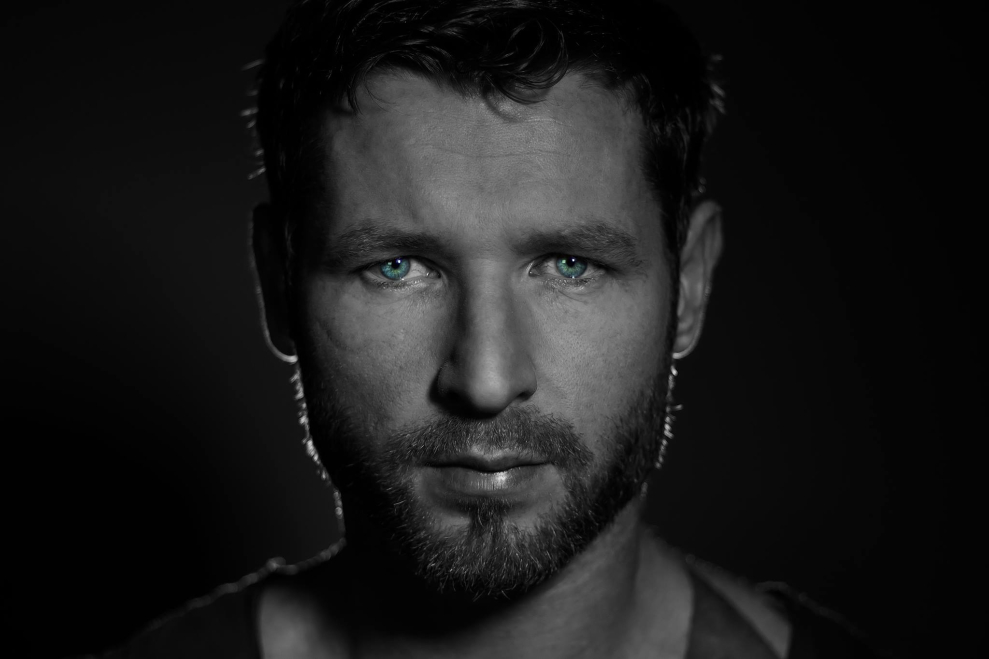 Wracking up the tension from the beginning, Darkin plays with the contrast between moody silent atmospheres and large-scale industrial-tinged electronica to great effect, resulting in a sound that wants to make you feel on edge.

A very impressive introduction into James Darkin’s original material, ‘Needle Noise’ is a bold first outing from the producer that pays off completely.

Click below to watch the music video for ‘Needle Noise’ by James Darkin. The single itself is available via bandcamp. Photo credit: Nuno Batista.