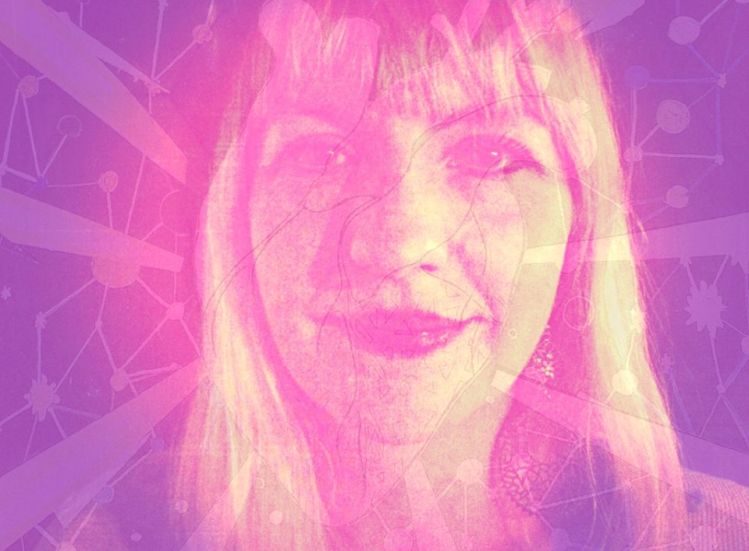 Sonic Whispers is set to return this year as part of Music Town 2016 in Whelan’s on April 17th.

The 2016 edition of Sonic Whispers will feature performances from three acts coming from three different approaches and genres: Bitch Falcon (Rock), Wounded Healer (Electronic) and Bunoscionn (Trad) with an exciting host in the form of Rob Broderick of Abandoman, winner of the Adelaide Fringe 2012.

How it works is best explained by the organizers themselves:

“One band first. They play a tune. The next band are brought on stage. they’ve heard nothing so far. Then each band will try to reinterpret the song played by the previous band – the only catch is that since they’ll have their ears covered backstage, they will be relying on you to gives them clues and cues of how to play! What was the rhythm, can you remember the lyrics, how about the structure of the verse!?

Sonic Whispers will be a playful, insightful, and utterly unique evening that will explore both the idiosyncrasies of the genres, and the underlying harmonies of all musical expression.”