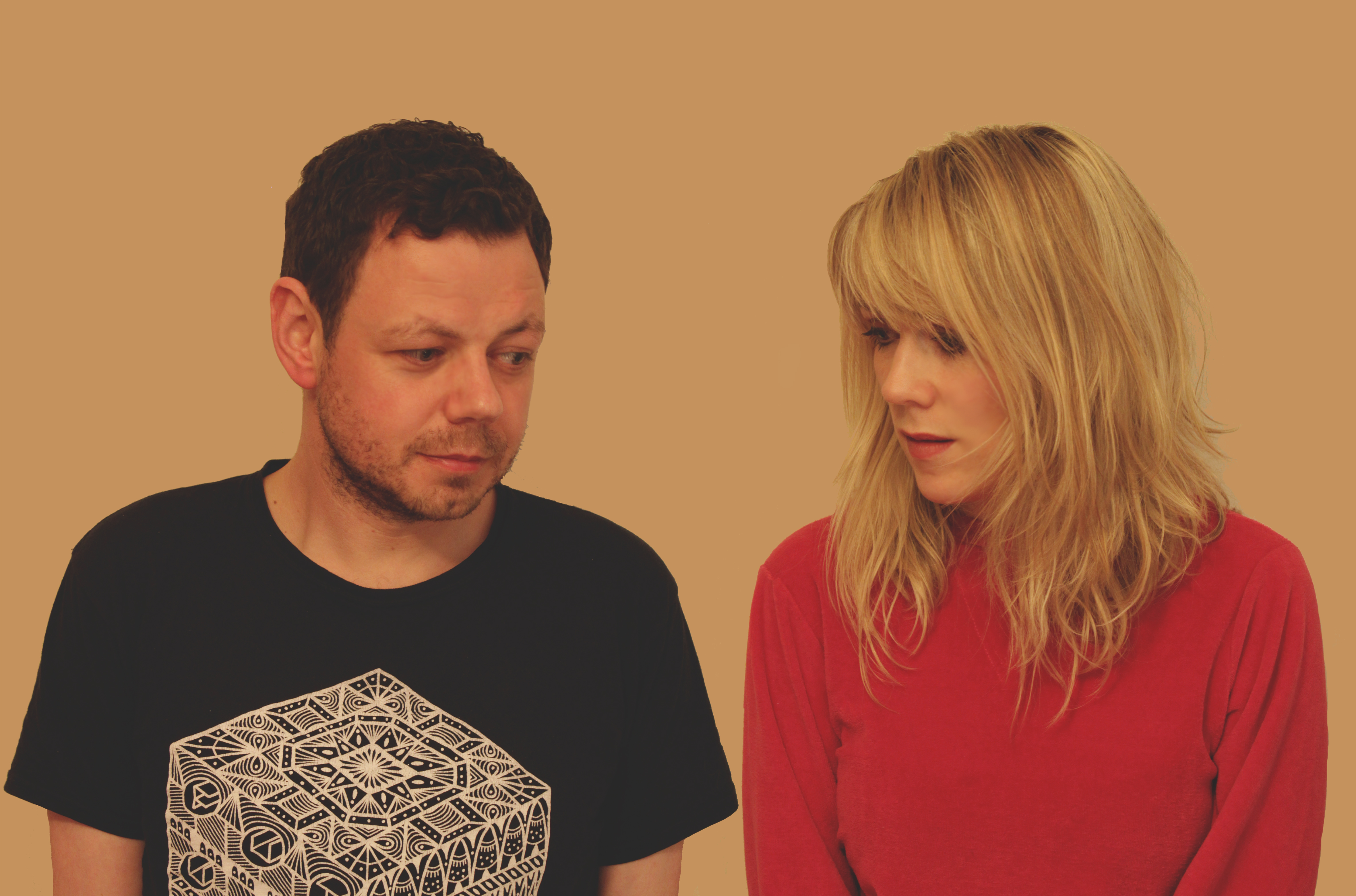 Pushed gently forward with electro-pop rhythms and beats, the song’s captivating production gives a moving backdrop for Considine’s vocal layering to weaving and change around making for a hypnotic listen.

Click below to listen to ‘Home’ by Colour Canyon. The single itself will be out on Wednesday, April 13th.