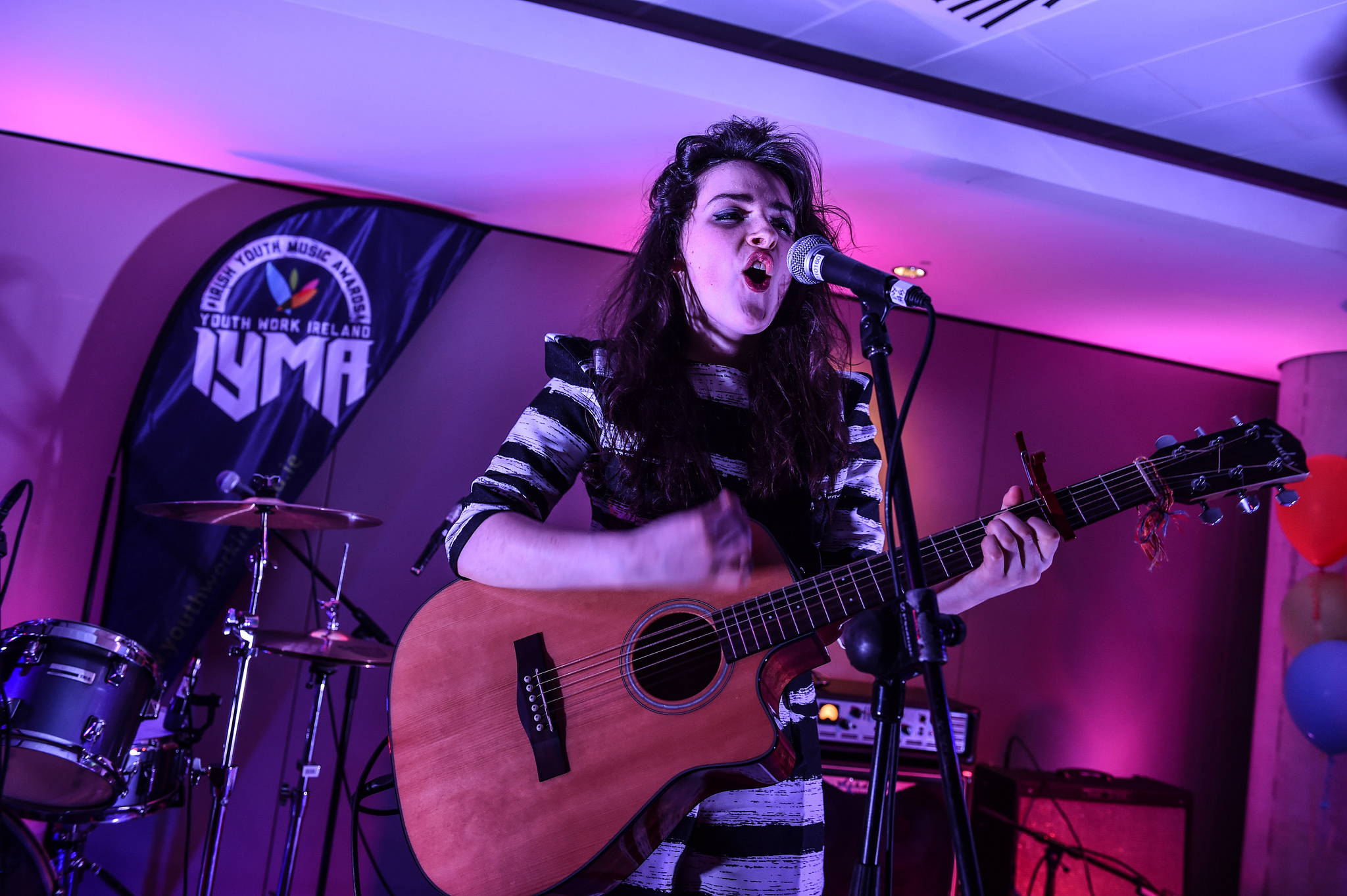 The Irish Youth Music Awards will take place next Saturday (April 16th) at the Aviva Stadium and will include an Educational Hub.

Organised by Youth Work Ireland, the national event will see young musicians aged 12th to 19th from across the country representing their community and gaining business experience in the music industry. This is the ninth year of the programme which brings some of Ireland’s top music industry personnel directly into contact with young musicians.

Those attending the Aviva Stadium on the day will have the opportunity to attend an Educational Hub featuring music industry panels and workshops. Open for all attending to participate in will be an industry panel with BIMM tutors Alan Cullivan, Founding Chairman of MMF Ireland (Music Managers Forum Ireland), James Byrne, founder of the label Any Other City, Gav Fox, member of Turn and Idlewild, and Dan Finnegan, founder of Paper Trail Records.

Workshops for individual musical disciplines are also set to take place on the day. These include song writing with multi-instrumentalistTully Gunawardhana, who has co-composed with The Coronas as well as The Voice Ireland 2012 winner Pat Byrne’s top 10 album and drums with Johnny Boyle, who has toured with The Frames, Marianne Faithful and Damien Rice. Paul Moore, who has recorded with Mark Knopfler, Van Morrison as well as taking the reigns as musical director with Riverdance for two years will be offering bass workshops. Vocal workshops are curtesy of Shelley Bukspan who has collaborated with and arranged backing vocals for artists such as Mary Black, Bronagh Gallagher and many indie and contemporary young Irish acts.

The Irish Youth Music Awards is an educational programme for young bands and musicians aged 12-19 and is an official “Challenge Partner” of Gaisce. Aimed at creating teamwork and friendship at local level, the project also provides first hand work experience in all areas associated with the music business such as PR, stage management, graphic design, photography and more. The programme honours the most effective music projects run by groups of young people based on the entire project from the band, to the crew, to the promotion and approach to the competition.

The overall winning region will be announced at the National Day in the Aviva Stadium on 16 April. Performers on the day have been chosen to represent their region at local live selection nights and will be supported by a team comprising of all the other participants from their region taking on individual music industry roles. The recipient region will receive five days recording time in a studio and a full backline provided by Music Maker Dublin. They will also produce an album of their own released on physical CD with a professional design. The album will be digitally distributed worldwide through iTunes, Spotify and many more outlets. Last year’s IYMAs recipient actJake Mc Ardle, also went on to perform for President Michael D Higgins.

Tickets for the Irish Youth Music Awards National Day are available here from Eventbrite priced €20 including booking fee. The event is an all ages, alcohol free event. Group tickets are also here for youth clubs or projects priced €120 (including booking fee) allowing admission for six young people, two youth leaders and include a set lunch on the day. Group tickets must be booked by Monday 11 April.