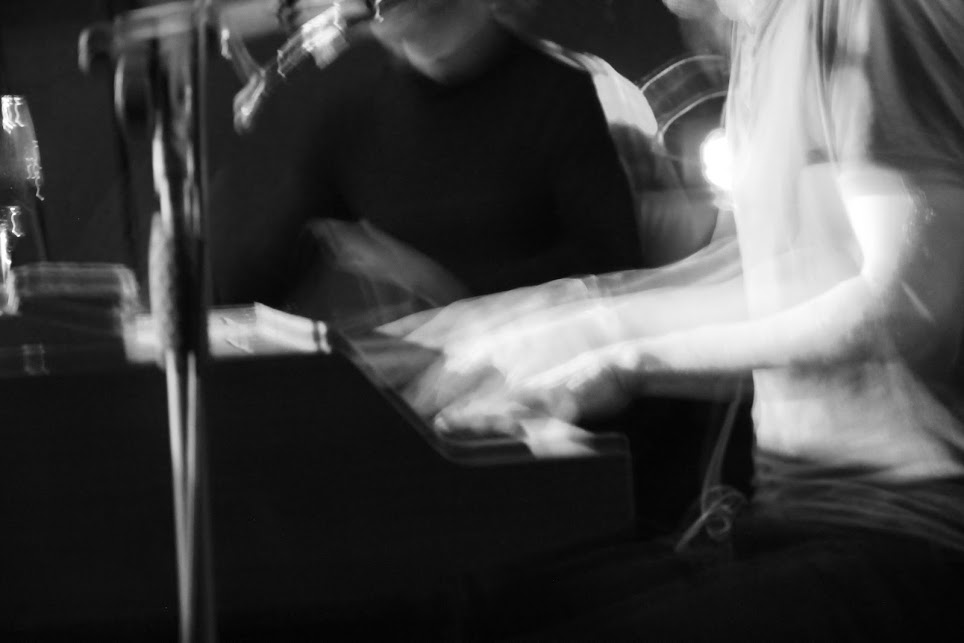 The Bonk have unveiled their cacophonous psych tinged sound with their debut track ‘Ancestor’.

A new project from Philip Christie (O Emperor), the Bonk’s sound is hard to characterize with just one genre.

A hypnotically set slice of psych meets alternative-rock, ‘Ancestor’ slithers out of the speakers with screeching organs, gritty beats and large blast of vocal harmonies.

Unkempt feral rock music at its best, the Bonk debut makes a lasting impression and alludes to a new act on the scene making music on their own terms, uninterested in convention or the mainstream, and that is something to get excited about.

Click below to listen to ‘Ancestor’ by the Bonk.