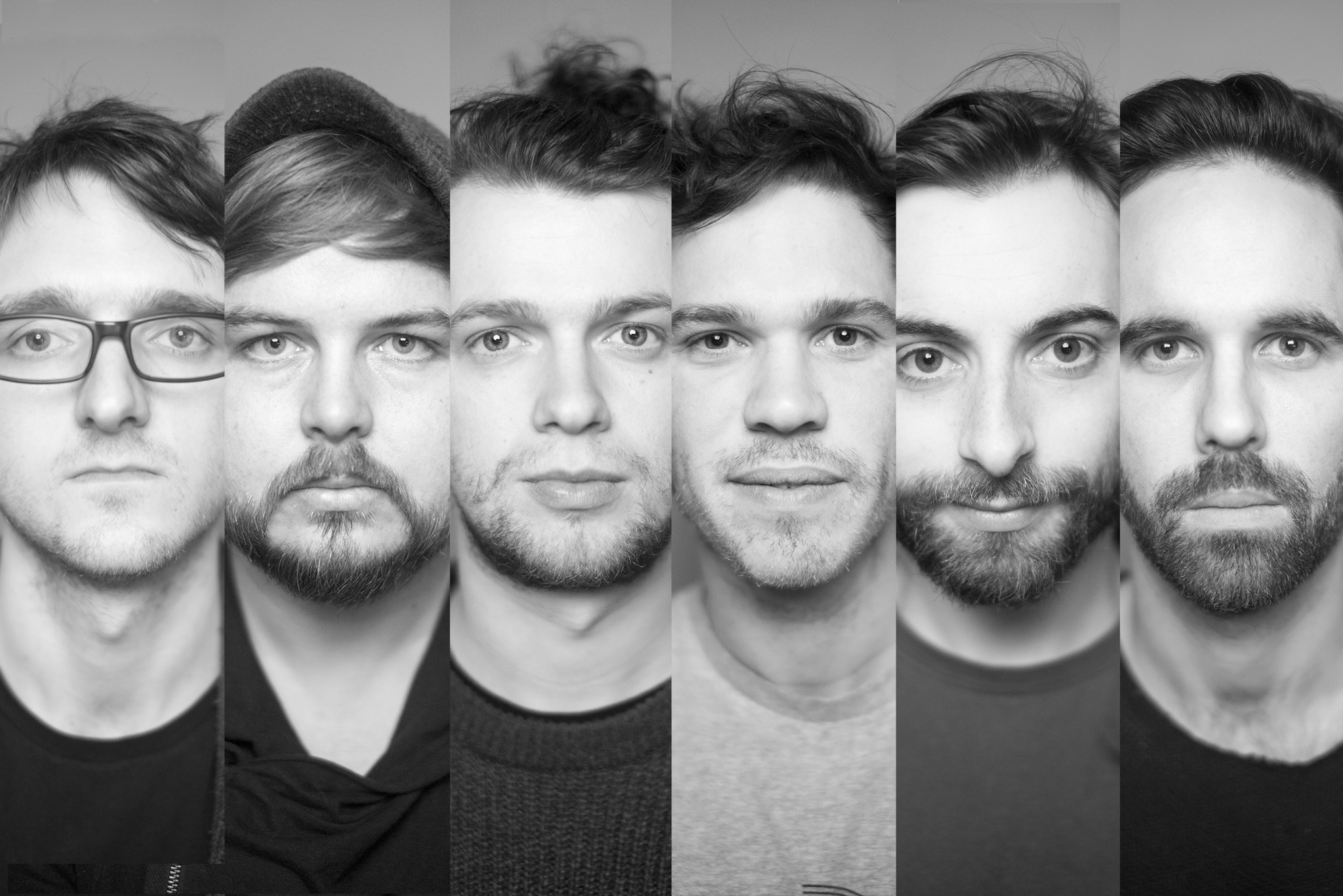 In this latest edition of T.L.M.T’s song of the week feature The Mixed-Tape we turn our attention to Overhead, the Albatross and their new single ‘Indie Rose’.

As Overhead, the Albatross continue to build-up to their long awaited debut album Learning to Growl, the group give a understated look into the record with ‘Indie Rose’.

Unlike the large-scale bombast of ‘Big River Man’, ‘Indie Rose’ switches tone with a serene soundscape populated by gently pulsing textures and a far-reaching depth of field.

That’s not to say the track is missing OTA’s ability to breath new life into the post-rock genre. ‘Indie Rose’ is a song based around perpetual musical movement, and calmly takes us on a journey through the ambitious production Learning to Growl itself.

Click below to watch the music video for ‘Indie Rose’ by Overhead, the Albatross. The single’s parent album ‘Learning to Growl’ is due out on May 13th (pre-order).

To read previous additions to the feature click here or you can listen to TLMT’s special ‘The Mixed Tape’ playlist via Spotify.

1 comment on “The Mixed-Tape | Overhead, the Albatross – Indie Rose”