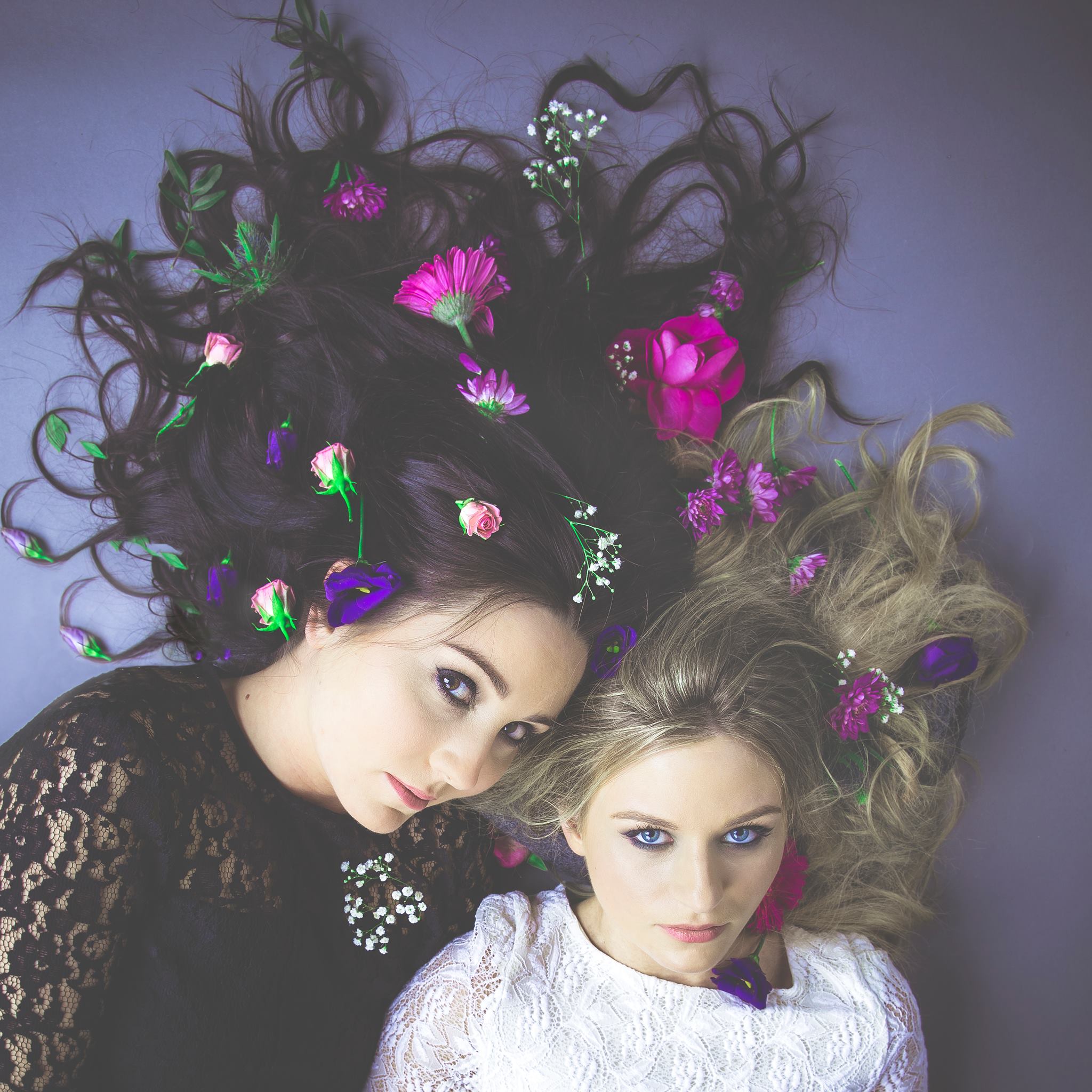 Folk-pop duo Carron have unveiled ‘Marble Arch’, the first single to be taken from their upcoming E.P. Roots.

The latest act to emerge from Ireland’s bustling alternative-pop/folk scene Carron have made their presence felt with ‘Marble Arch’, a harmonious and traditionally tinged take on the genre.

Separating themselves from some the twee or overtly commercial pitfalls of the folk-pop sound, Carron’s ethereal textural voices give a depth to the music as a whole and allude to promising paths for the duo to take in future recordings.

‘Marble Arch’ is a pop song, but one melded with enough light and shade to make it stand out. A intriguing introduction.

Click below to listen to ‘Marble Arch’ by Carron. The single itself is out now via bandcamp. Photo credit: Tara Thomas.