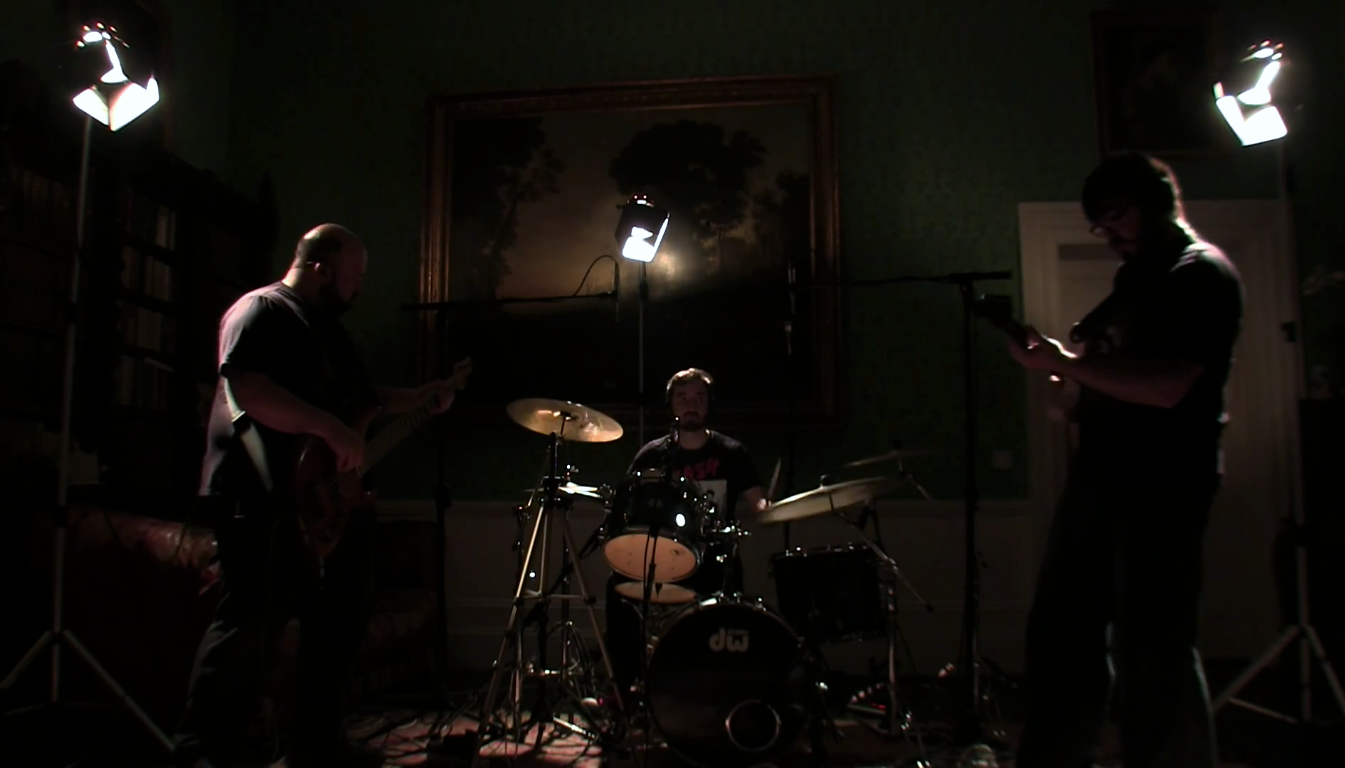 The Last Mixed Tape is proud to bring readers the exclusive first streams of this year’s CXCW performances, closing with From The Forest.

A project that includes Tony Fitz, Jason Maher and Ruairi Lynch, From the Forest perform their instrumental, post-rock tinged track ‘Route One’.

Shot at night, with spotlights on each performer the group dynamic of From the Forest is given added scope as the trio meld together whilst building the intensity of their riff-rock styled music.

This live performance has also been filmed for a 3D/VR version by Niall C (niallc.ie), Watch on your phone while turning around on the spot, and you can decide what you wanna spend the duration of the song looking at. View this special video – here

Devised as a festival alternative to this year’s SXSW, the Irish CXCW 2016 series will feature performance from an eclectic line-up of artists. Watch yesterday’s stream from MKAI –here.

Click below to watch From the Forest perform ‘Route One’. Video by: Catherine Ferris, Engineered & Mixed by Tony Fitz.