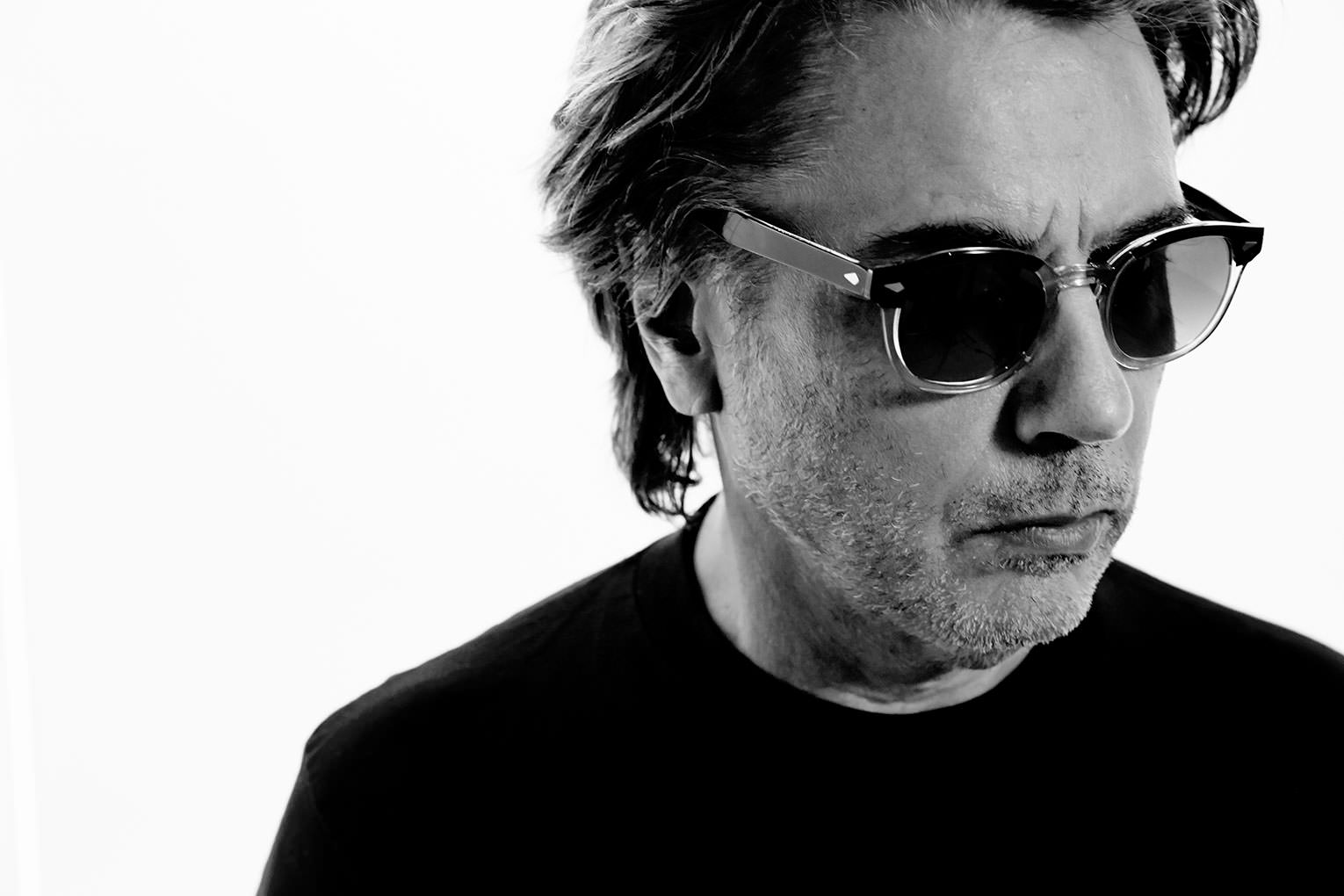 Electronic legend Jean Michel Jarre has confirmed he will play the 3Arena in Dublin this October.

Coming as part of Jarre’s World tour in support of his forthcoming Electronica 2: The Heart of Noise, the Dublin show will take place on Monday, October 10th.

The second in the Electronica album series (which began with 2015’s Electronica 1: The Time Machine) Jean Michel Jarre’s latest album is due out this summer and is expected to include collaborations with Rone, Pet Shop Boys, Primal Scream, E.S., Julia Holter, Gary Numan, Jeff Mills, Peaches, Siriusmo, Yello, The Orb,Sebastien Tellier, Hans Zimmer, CyndiLauper and Christophe.

Tickets for Jean Michel Jarre live at the 3Arean in Dublin on October 10th are priced from €60 including booking and facility fees go on sale this Monday 14 March at 9am via ticketmaster.ie.