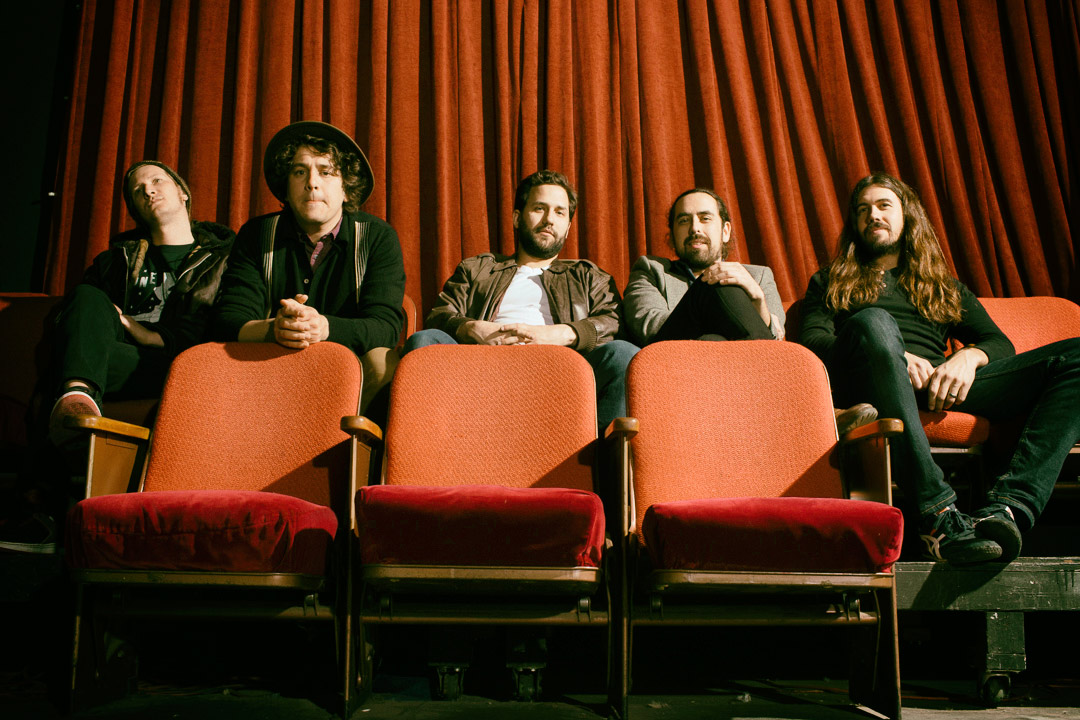 A vividly produced slice of dream-pop melded together by flourishes of country and indie-folk, ‘Theoretical Girls’ is a song comfortable in taking the patient slow-burning approach to capture the imagination

With it’s lush inter-twining harmonic sound Star Park’s latest single is a majestic insight into the group’s forthcoming album, whilst also standing on its own as a simply vibrant single that portrays the band’s clear songwriting ambition.

Click below to listen to ‘Theoretical Girls’ by Star Parks. The song’s parent album ‘Don’t Dwell’ is due for release on April 29th via Paper Trail Records.