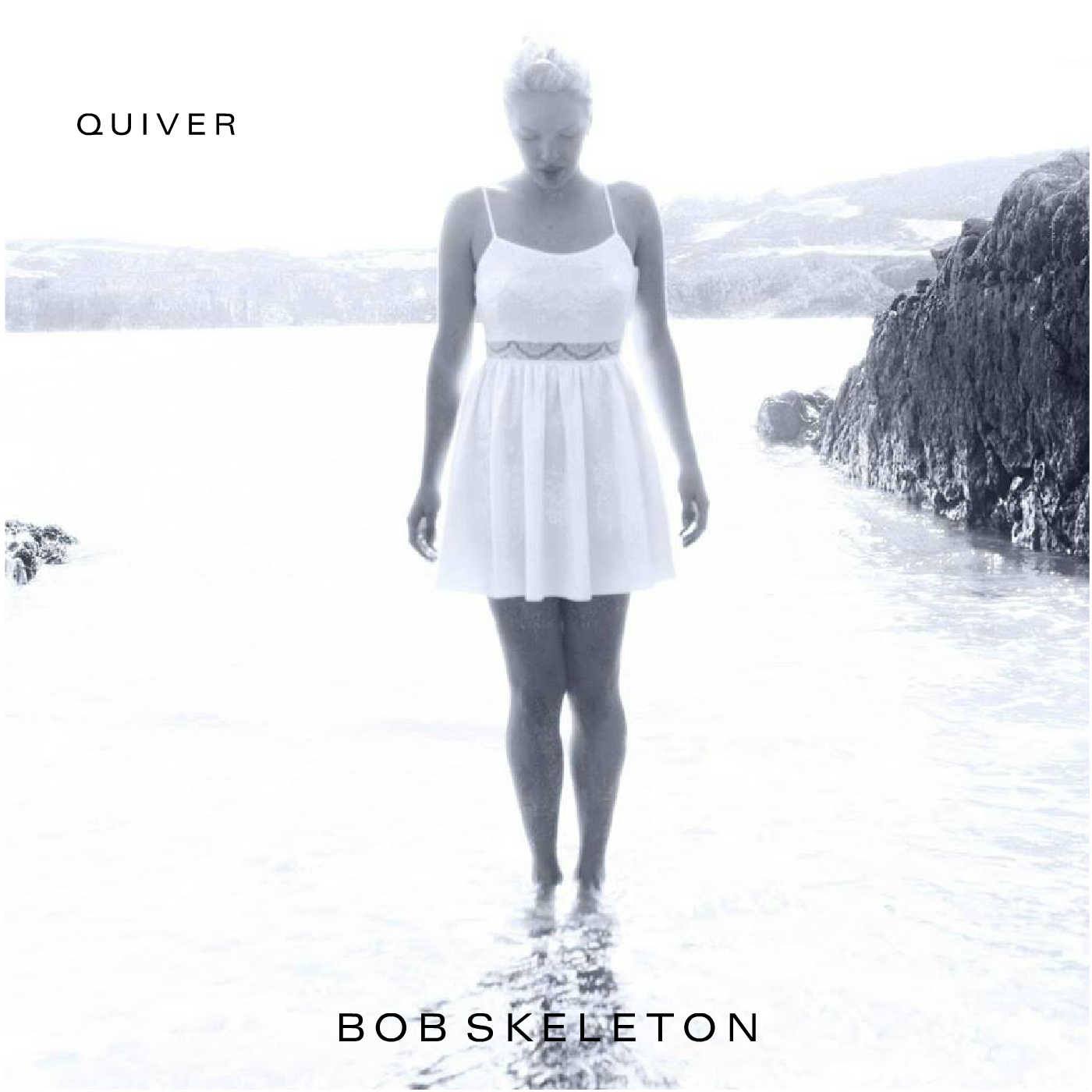 The palpable rolling and tumbling sound of Bob Skeleton, gives the group a propellant edge in the current Irish post-punk revivalist scene.

Frayed by the darker elements of the genre, ‘Quiver’ has enough melody and forward motion to pull it through. Especially given the slight indie-rock touches, Bob Skeleton weave into the track.

‘Quiver’ is a promising song that shows Bob Skeleton are a band more than capable of holding their own with the likes of the North Sea, Girls Names and Slow Riot.

Click below to listen to Bob Skeleton’s latest single ‘Quiver’. The single itself is available now via bandcamp.