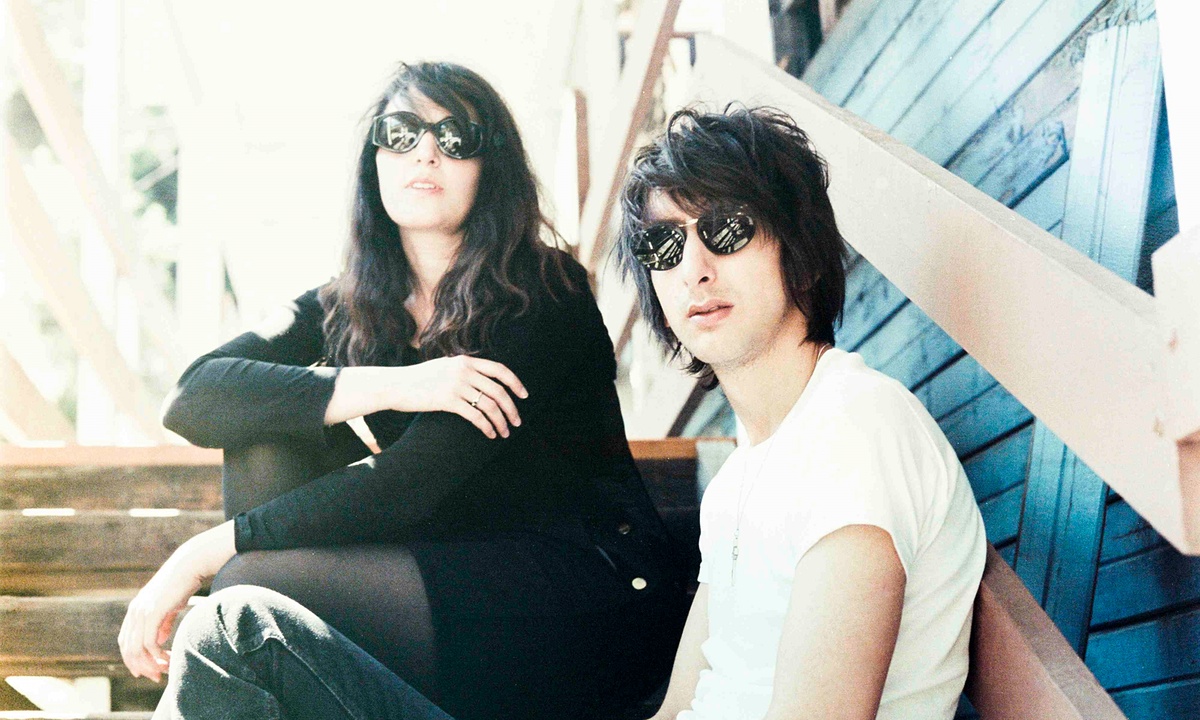 ‘Chameleon Queen’ is as far-reaching and ambitious a track as your likely to see, and for that Cat’s Eyes have outlined themselves as something very interesting indeed.

Click below to listen to ‘Chameleon Queen’ by Cat’s Eyes. The single’s parent album ‘Treasure House’ is set for release on June 3rd via RAF records. Check out TLMT’s full Press Play Spotify playlist below, to subscribe click – here.