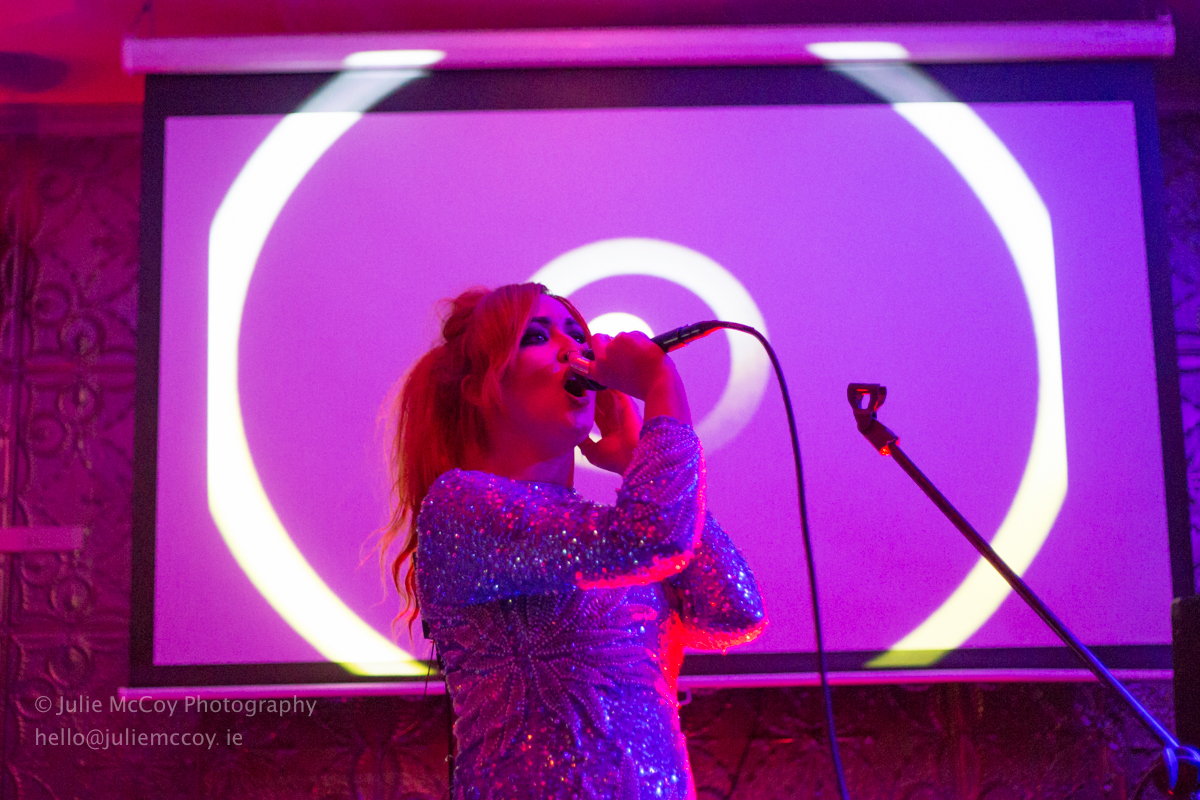 Filmed by the amazing team at the Sound Feed, the montage is a taste of what was a wonderful night of music and vibes at the Odessa Club.

With a line-up that featured Cut Once, September Girls and the North Sea, as well as an after-party DJ set from Kate Brennan Harding TLMT’s second birthday party was a night to remember. Thank you so much to all who came.

Click below to watch the Sound Feed’s video montage of TLMT’s Second Birthday at the Odessa Club. Music by: The North Sea – ‘Drinking Alone‘.