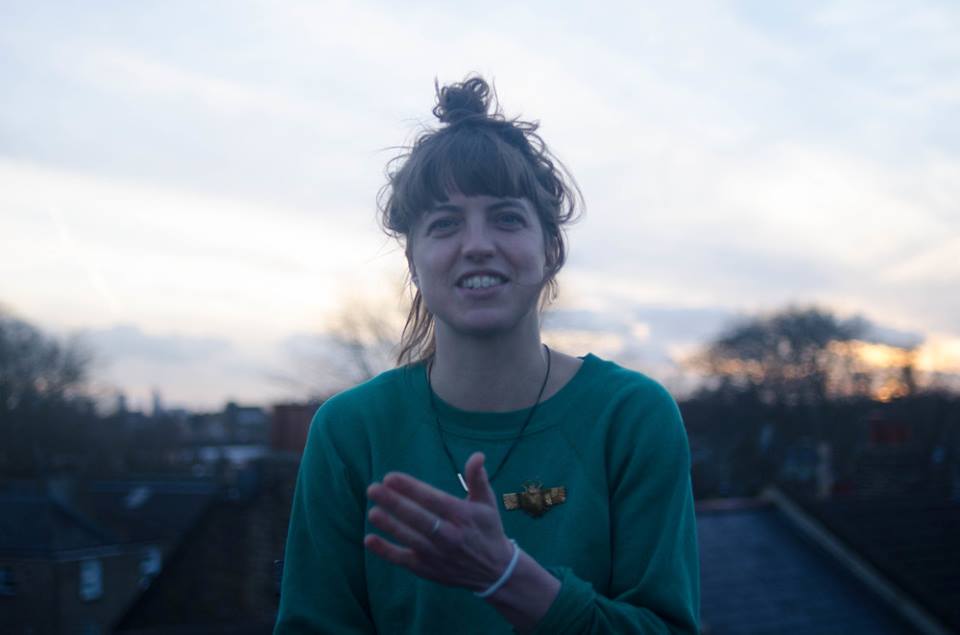 Rozi Plain recently took the time to speak to TLMT about her upcoming Irish tour (including a date at the Workman’s Club on February 9th), songwriting, Pharoh Sanders and Russian Constructivism.

As a songwriter, what is influencing you at the moment?
Well, right this very moment we’re in a garage hoping the car is getting fixed so we can make it to our next sound check. I guess not hugely influential maybe, but it’s all going in somewhere I guess. I’ve been on tour almost solidly (I play in another band as well This Is The Kit) so moving about all the time and thinking about home a lot.

What’s the last record you bought?
Prophecy by The Comet is Coming!

What song/or artist do have on repeat the most at the moment?
Kazuko by Pharoah Sanders on the saxophone and a guy playing the harmonium in a tunnel in San Francisco in 1982. It’s so dreamy.

As you tour your recent album, ‘Friend‘, has the sound or meaning of the songs changed for you over time?
Usually, I can keep some little bit of clear feeling of how I was or it was when I wrote it somewhere in my head. I guess the root of it has some sort of fixed place. It was a significant time for me writing and recording it so it’s pretty etched in. But definitely the songs sometimes suddenly morph into being about something else. Sometimes describing a future event haven’t even happened yet..

You’ll be touring Ireland this Spring. What can people expect from your upcoming shows?
I got asked this question a couple of days ago. Back then I predicted full pyrotechnics, lasers and confetti boom tubes. But today I predict silent retreats, post-sputnik era revived active interest in Russian Constructivism and the odd bit of prefabricated industrial materials and simple, often repeated geometric forms together with the emphasis placed on the on the physical space occupied by the art…

Are you working on new material?
Yes trying to! Got lots of halves. Not so many wholes at the moment. But halves make wholes. And got a few wholes.

With 2016 ahead of us, what are you most excited about doing in terms of your music?
Well, we’ve got a few exciting trips to a few exciting places to play some shows (Ireland absolutely included). I’m excited about working on new material. And a friend has said they’re going to lend me a really cool keyboard and im very excited about that!

Rozi Plain will play the Workman’s Club in Dublin on Tuesday, February 9th. Tickets are prcied at €10 via workmansclub.com. See here for full Irish tour dates.