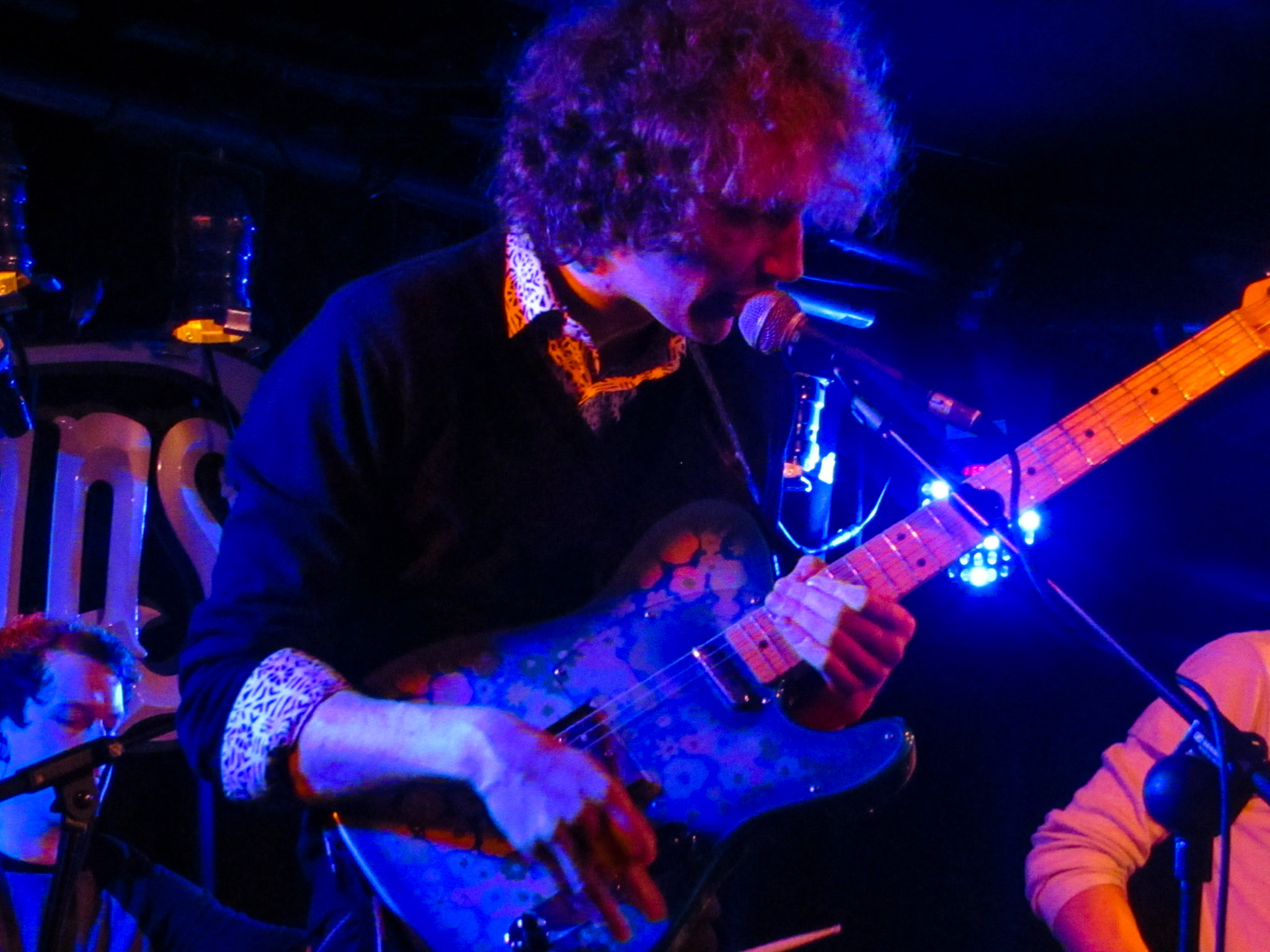 Ones to Watch 2016 descended upon Whelan’s this weekend bringing with it a wide-array of some of the most promising acts on the Irish music scene. TLMT was there to review.

This year’s Ones to Watch festival was a far-more stream-lined affair than previous incarnations. Now spread over just three stages (including the front bar), the line-up was stronger for it.

Indeed, very few acts seemed out of their depth beside the festivals more established artists, making the quality of each stage feel evenly spread. This was also made easier by the decision to keep Ones to Watch solely within Whelan’s itself, and dropping the Opium Rooms venue.

Jumping from set to set I could feel the palpable ebb and flow of hype, as crowds gathered to fill-out each room. The buzz of expectation for well-known bands such as Bitch Falcon was easy to see but it also gave the groups placed on either side of the bill a larger platform to showcase their music.

It was especially satisfying to watch singer-songwriter Rachael Lavelle take to the stage and convey every enchanting nuance that made her debut E.P. so beguiling to a new audience. Indeed, in many ways Lavelle embodied the entire point of Ones to Watch.

i am niamh was as brilliant and inventive as ever. Following her set I spoke to others in attendance who had not seen her before, and found them now caught in the songwriter’s unmistakable spell. It seems with each time I see Niamh perform the more her reputation grows.

In fact, if I was to have one major criticism of Ones to Watch it would be that i am niamh was not on the main stage line-up or given a later slot. To me, it seemed like an opportunity lost on the part of the promoters. Especially following her successes in 2015.

Bitch Faclon, of course, were in festival stealing form. I have, in my stubbornness, tried to see beyond the hype that follows the post-grunge trio around, but as always I was quickly won over and proved wrong yet again by a loud, take-no-prisoners performance. Hype, it seems, can be fully justified.

Another gratifying aspect of Ones to Watch 2016 was seeing newer acts take to the main stage at Whelan’s and instantly sound right at home. The Witch Trials, once again moved one-step closer to the next level with a set that found guitarist Daniel McIntyre jump off-stage and begin colliding into members of the audience. Big stage or not, the Witch Trials are the sort of band that bring the show to you, no quarter given.

Similar thoughts can be said for Shrug Life. The indie-pop three-piece also made great use of their 30 minute set, showcasing a much livelier live sound than their brilliant debut E.P. would suggest. Whilst Elm garnered more attention with a performance and following befitting an act far beyond their years.

Changes and progressions in sound were also on display, as Half of Me, Silences, Third Smoke, Monster Monster and Slow Riot all showcased their continued development over the course of Ones to Watch, and eluded to exciting new music over the next year.

And so it goes, Ones to Watch 2016 came and went. What does it say about the next twelve months? Well, unlike previous years the festival has truly kept to it’s “exciting emerging music” ethos. Going into the event most of us knew that Bitch Falcon, Naoise Roo, the Witch Trials, i am niamh etc would deliver.

But it was the fringe artists that really highlighted what the new horizons of 2016 can bring. For me, standing in a crowd watching a promising (and somewhat lesser known) artists such as Rachael Lavelle perform, made the festival. Listening to the buzz of appreciation by people, who were until then, unfamiliar with her music played into the theme of Ones to Watch as a whole.

A band or an artist can receive as much hype and recommendation from the likes of me as they want, but it ultimately means nothing unless the crowd are there to hear it and the musicians rise to the occasion. In this way Ones to Watch 2016 brought the hype, the underground and the audience together. What happens after that is up to all three.