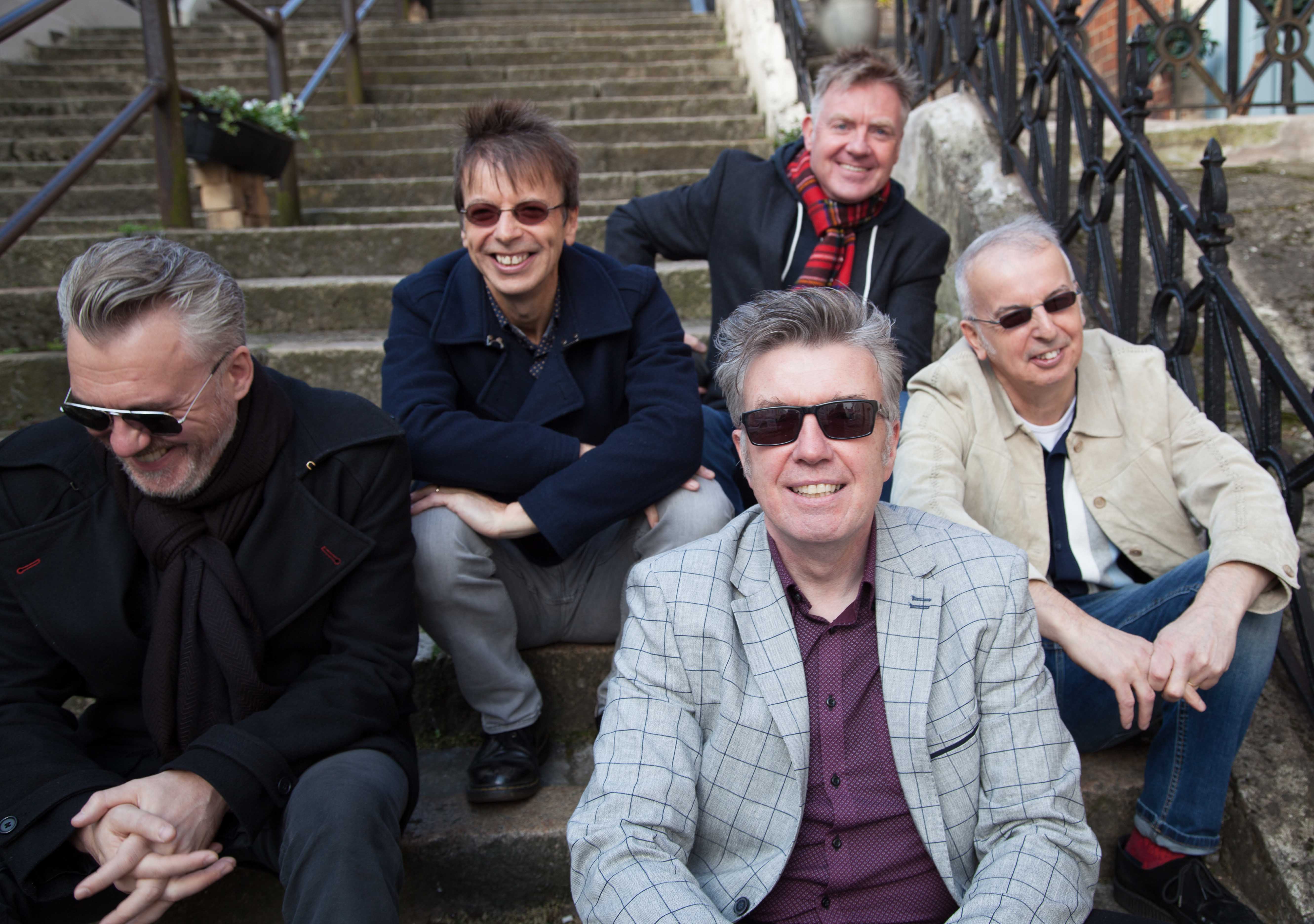 Punk legends the Undertones have announced plans for a 40th anniversary tour next year.

Emerging in 1976, the Undertones’ impact and continued influence on punk music in the past four decades cannot be denied.

From the band’s early days releasing classic tracks like ‘Teenage Kicks’, ‘My Perfect Cousin’ and ‘Here Comes the Summer’ to the present day, few bands define the D.I.Y punk ethos of their time. Some of which is chronicled in 2013 film Good Vibrations.

To celebrate their 40th anniversary, the band will embark on a tour filled with headline live shows and festival appearances. This will also include a date at the Academy in Dublin on Saturday,May 21st.

Tickets to see the Undertones headline the Academy in Dublin on May 21st are priced at €25 (including book fee) and will go on sale this Friday (December 11th) at 10am via ticketmaster.ie. Doors are at 7pm. 18’s show I D required.