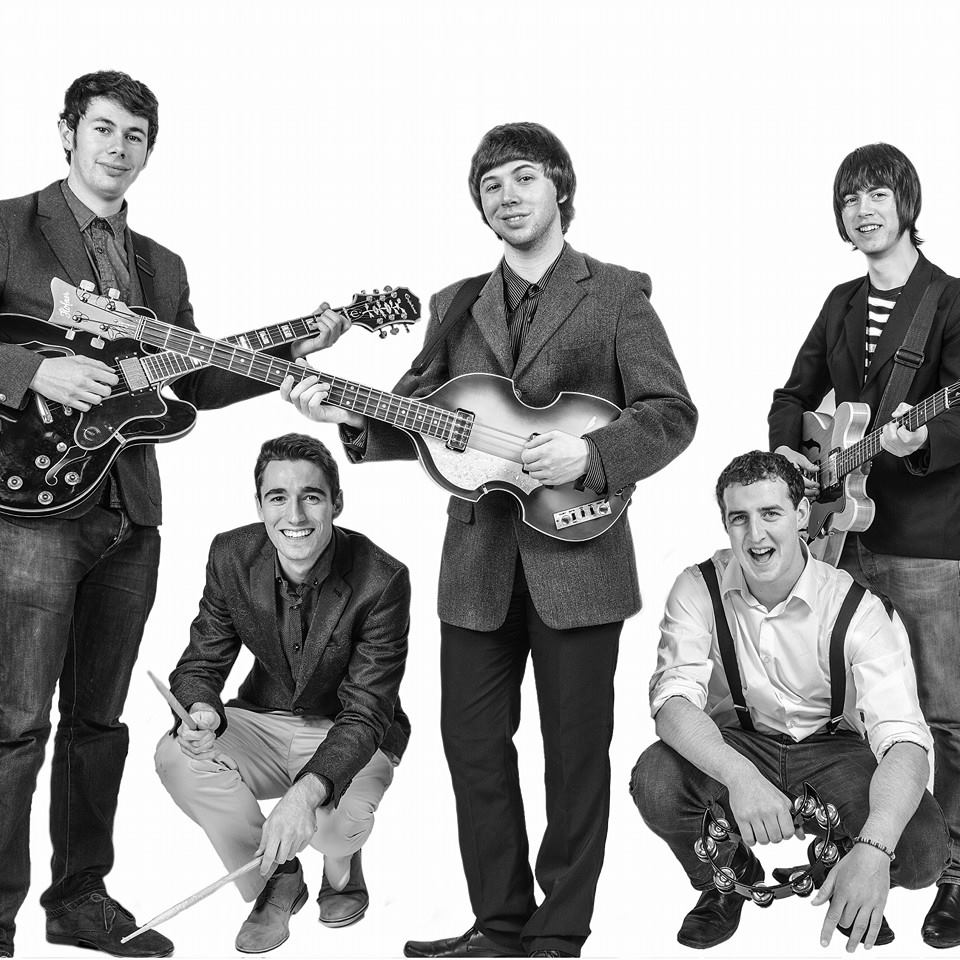 Rhythm and blues band the Shades will launch the release of the debut single single ‘I Give Up’ with a show at the Grand Social this Friday (November 13th).

The Shades will headline the Dublin venue this Friday night to mark the group’s first official release, which takes the shape of their new single ‘I Give Up’ (due out on November 13th via iTunes).

A tightly performed genre record, the five-piece’s debut tracks is a rasping-rattling slice of garage R&B music that calls back to the early 60’s beat-music sound that itself drew influence from the blues, and places the Shades within Dublin’s bustling garage scene alongside acts like the Pacifics and the Strypes.

Entry to the Shades ‘I Give Up’ single launch in the Grand Social in Dublin on Friday, November 13th is €5 on the night. Doors are at 8pm, support on the night will come from Late City Edition.