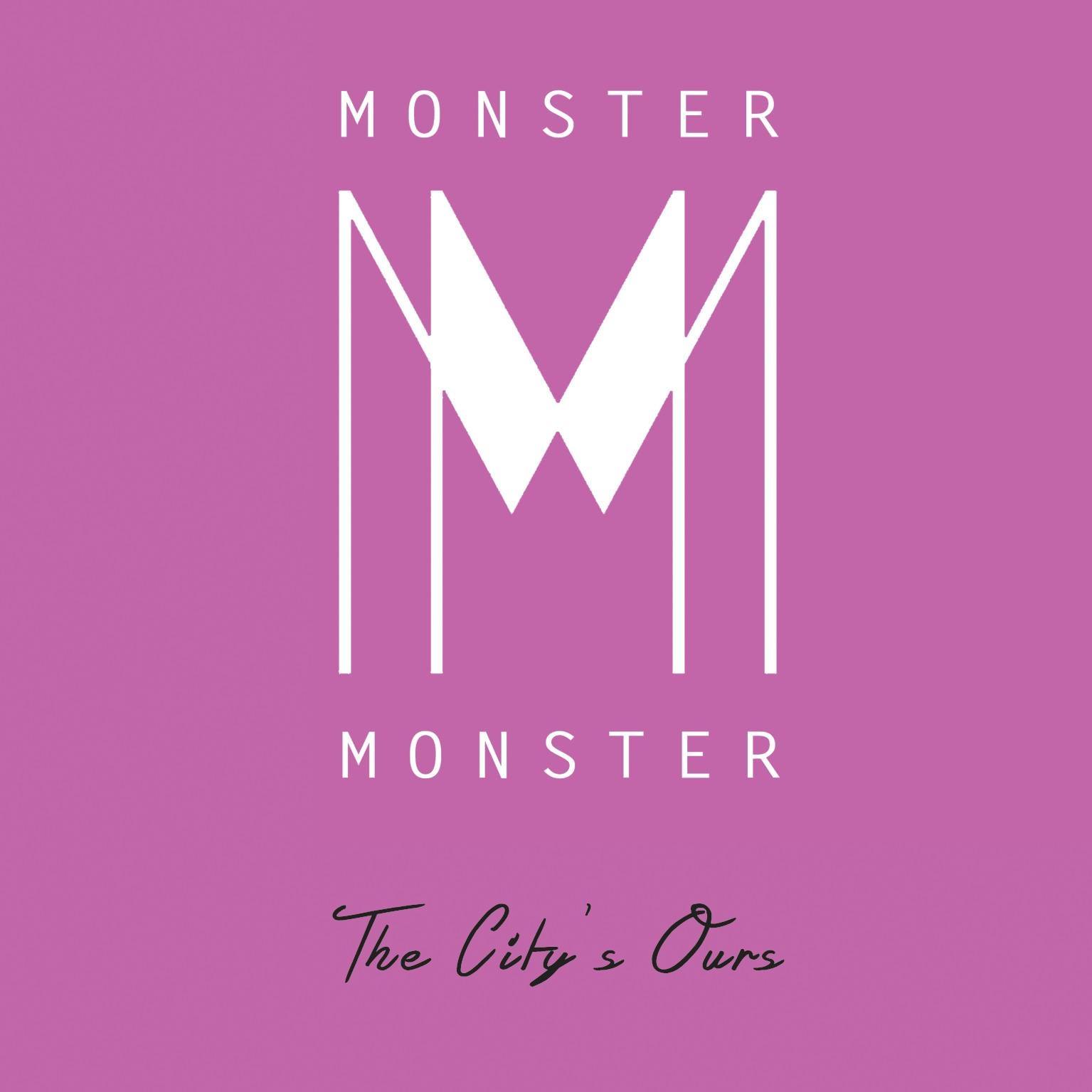 There’s a bang and a clatter to The City’s Ours. The record seems to vibrate with rhythm, and it’s through this dynamism that Monster Monster find enough definition to cut through the E.P’s stylised production.

From the outset of neon buzzing guitar that opens the title-track to the big-bold stabs of percussion found within, it’s clear the alternative-pop act have gone into the making of The City’s Ours with a vision already in place. And it’s one that, for the most part, pays-off.

Indeed, ‘This City’s Ours’ is the most sonically striking song on the E.P, and is filled with the zeal of invention. While the tracks that follow never fully hit the same euphoric highs, they do establish Monster Monster’s sound as something adaptable to changing moods and tones. ‘Assassin’ pulses with violent crashes of rhythm and snarling vocals, while ‘You’re My Fix’ seems more introspective.

That seems to be the twist that makes The City’s Ours such a unique E.P. Monster Monster’s sound is not easy to define. There’s something going on in the duo’s music that sets it apart, and is found within the ambitious joie de vivre that comes to the fore in the closing moments of the record’s title-track. In this way Monster Monster march to the beat of their own drum, and there’s a lot to be said for that.

The City’s Ours by Monster Monster is out now.