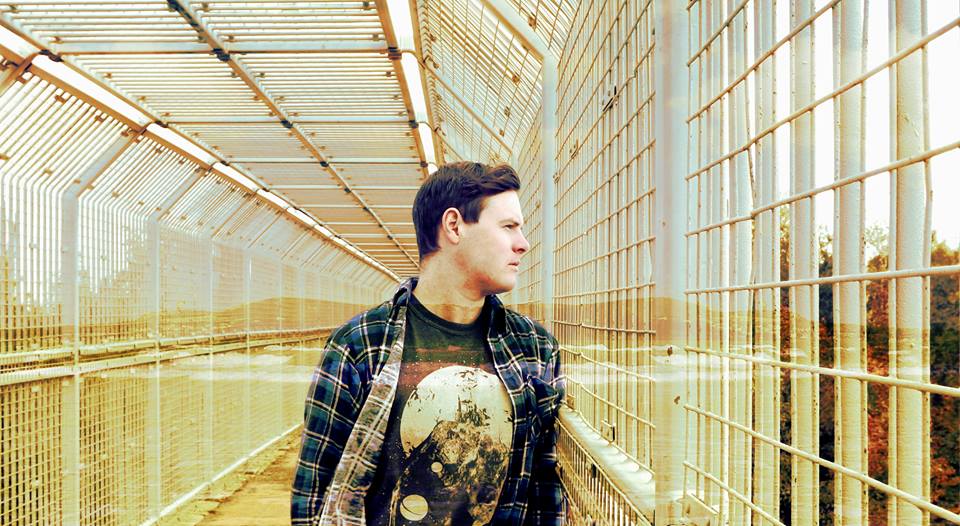 Indie-folk songwriter Owensie has just released the music video for his brand new single ‘Dramamine’, taken from his upcoming album.

A song with a persistent majestic rhythm, ‘Dramamine’ is filled with vivid texture and deep depth of field. Sitting on a bed glistening production, Owensie’s songwriting shines through with the multi-layered vocal cutting through the ambitious sound of the track.

With its unique take on the indie-folk sound, Owensie’s latest material has a certain Beck circa Sea Change atmosphere to it, that leaves a lasting impression long after listening.

Owensie will play Fusion Cafe in Wexford Town with The Man Whom in support of The River Fane’s last ever gig on October 9th and will also perform at Ireland Calais Refugee Fundraiser at the Sugar Club on October 15th.

Click below to watch the music video for ‘Dramamine’ by Owensie. The single’s parent album of the same name is due for release on Friday, November 13th.