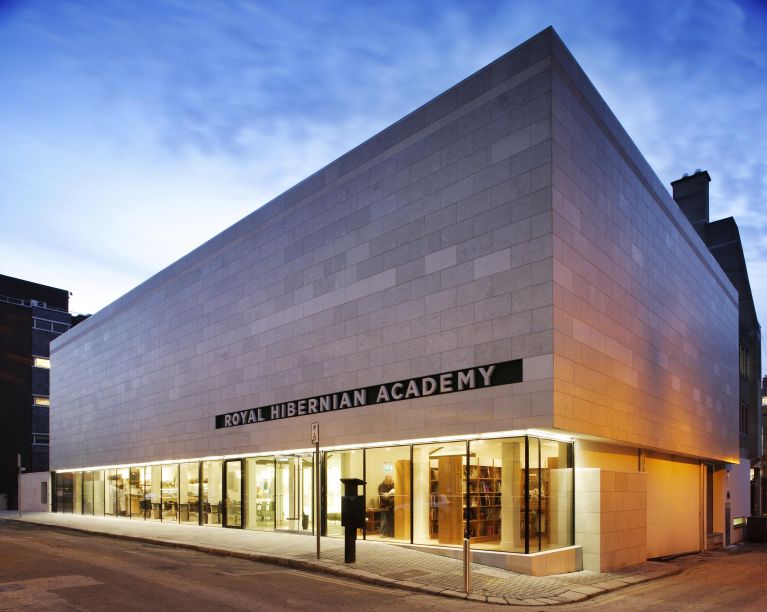 The Last Mixed Tape is delighted to be giving readers a chance to win TWO tickets to this October’s Interlude festival at the RHA in Dublin.

Running from Friday, October 23rd to Sunday, October 25th at the RHA, Interlude is a brand new city-festival that celebrates music, art, film, craft beer, food and more, with events spread across the gallery’s indoor and outdoor areas.

DJ’s playing INTERLUDE include Tom Middelton, Ashley Beedle, The Reflex, Justin Robertson, Get Down Edits, Keep Schtum, The Disconauts & Arveene with many more live acts and DJ’s still to be announced.

The 600 square metre Gallery One is being transformed into the Cabaret Cinema for the weekend. The space will come alive with a giant HD, surround sound screen and will make the perfect place to lounge with a full bar and table service. Cabaret Cinema will feature a selection of music focused and independent movies such as Arcade Fire’s The Reflektor Tapes.

To be in with a chance of winning TWO tickets to Interlude this October simply answer the following question in the comment section below.

Q. What do the initials R.H.A stand for? (clue: see photo)

Tickets for Interlude (October 23rd – 25th) are priced at €10 and are on sale now from eventbrite.ie.