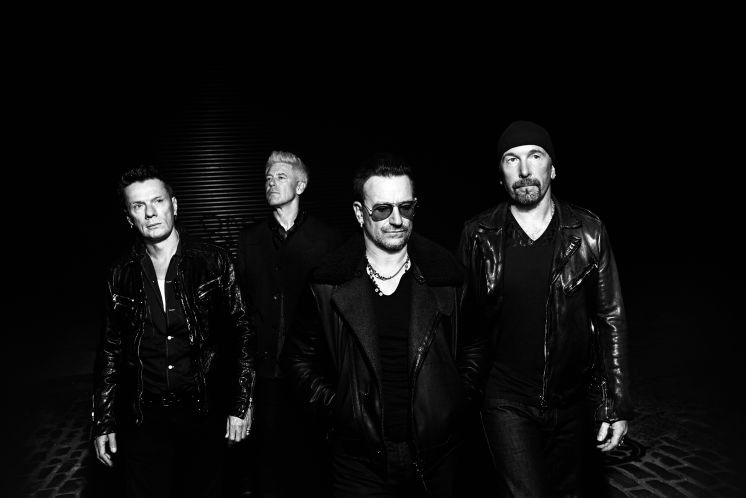 After much rumor and hearsay U2 have now officially confirmed a run of live shows in 3 Arena, Dublin and SSE Arena, Belfast this November.

U2 will play these homecoming shows this winter as part of the group’s current iNNOCENCE + eXPERIENCE tour in support of their thirteenth studio album Songs of Innocence which came out last year. See ticket info below.

Tickets for the Irish shows go on sale at 9am on Monday 14th September, will be limited to 2 per purchaser and are priced from £30 to £165 for Belfast and from €30 to €185 in Dublin, plus charges. Tickets can be bought at the 3Arena and SSE Arena box offices and online, with floor tickets being sold with the Paperless Ticket system, to ensure fans have access to tickets at face value. A limited number of student-priced floor tickets will be available for sale online. For full details see www.U2.com/tour

€2,000,000 (€2 million) from these concerts will go to Music Generation, Ireland’s National Music Education Programme which currently provides high quality subsidised music tuition to some 26,000 children and young people. Music Generation was originally set up with €5m funding from U2’s Croke Park shows in 2009, along with a further €2m raised by The Ireland Funds.