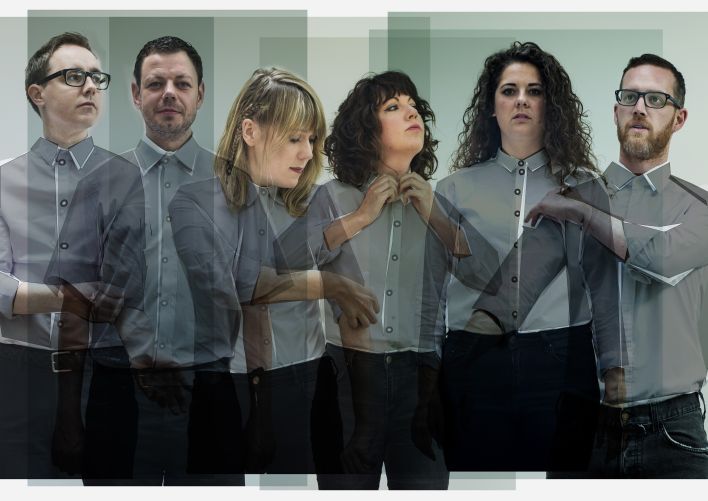 A highlight in Little Xs For Eyes recent second album, ‘Funk Island’ is a musical wonderland in terms of the sheer amount of stylistic flourishes and lush production that comprises it.

From layered vocal harmonies to syncopated percussion and rhythmical patterned guitars the track captures the creative zeal of Everything Else and works as a great introduction to a great album.

As part of the ‘Funk Island’ single release, a remix of Little Xs For Eyes previous track ‘Logical Love’ by Rory Grubb, which was reworked using only sounds from his most prized toy keyboard of all (the Casio SA-1).

Click below to listen to ‘Funk Island’ the brand new single from Little Xs For Eyes. The song’s parent album Everywhere Else is out now.