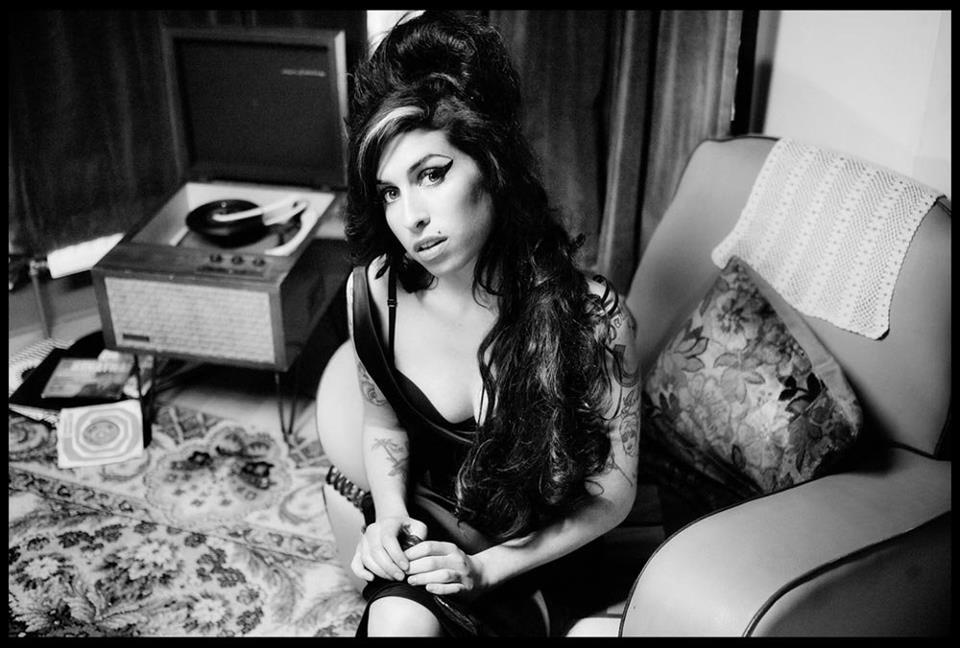 The Vinyl & Wine series returns to the Liquor Rooms in Dublin this month with a playback of Back To Black by Amy Winehouse.

Released in 2006, Back To Black was Winehouse’s second and ultimately final album before the artist’s passing in 2011. The record included the stand-out hit singles ‘Rehab’, ‘Tears Dry On Their Own’, ‘You Know I’m No Good’ and more.

The event also conicides with the recent release of Asif Kapadia’s critically acclaimed documentary about the musician, entitled Amy.

Speaking about this month’s choice, one of the organisers of Vinyl & Wine, Mark Whelan said, “After the sadness of the  excellent Amy movie, it was a no-brainer to organise an event to celebrate Back to Black and the once-in-a-generation talent that was Amy Winehouse. Listening to the album on vinyl on Cloney Audio’s spectacular system is going to be pretty moving. And that’s what we want – people to be moved by her music, as opposed to all of the controversy and tragedy that surrounded her personal life”.

Tickets to Vinyl & Wine presents: Back To Black in the Liquor Rooms on August 30th are priced at €10 (plus booking fee) and are available via Eventbrite. Door are at 5pm, for more information visit the event’s Facebook page – here.