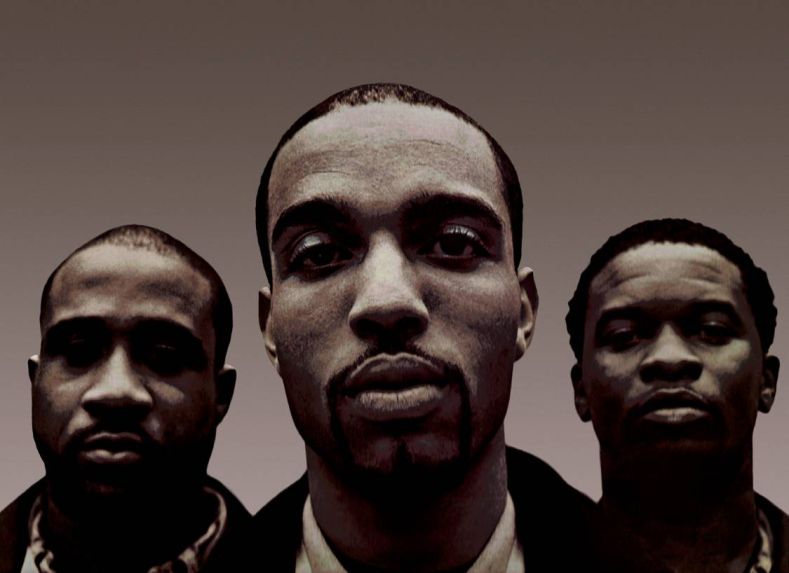 The Last Mixed Tape is giving readers the chance to win two tickets to see the Jungle Brothers perform at the Sugar Club this Friday night (August 21st).

Coming as part of the Native Tongues Celebration at the Sugar Club, the Jungle Brothers will headline a show at the Dublin venue with a bonus party afterwards with DJs (including Stevie G) spinning exclusive music from ATCQ, De La Soul, Black Sheep, Chi Ali, Monie Love, Latifah, LONS right up to the extended Natives of Dilla, Soulquarians, Roots, Badu & more.

To be in with a chance of winning two tickets to Native Tongues Party with the Jungle Brothers, Stevie G & guests on Friday, August 21st simply answer the following question in the comment section at the bottom of the page.

Q. What is the name of the Jungle Brothers debut album?

Tickets to the Native Tongues Party on August 21st are on sale now and are available via sugarclubtickets.com. Doors are at 8pm.