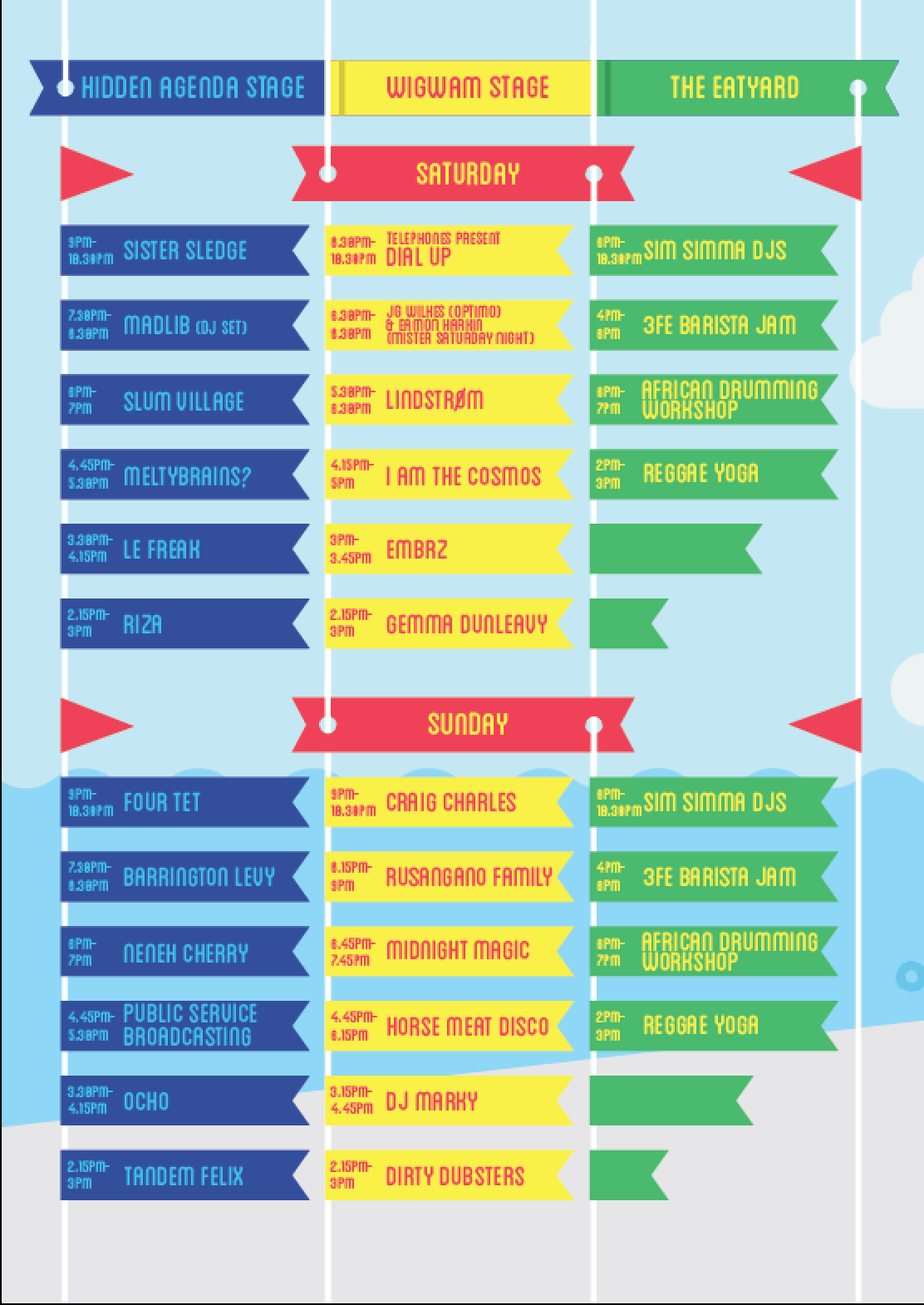 Now in its eleventh year, the Beatyard has relocated to the Harbour side in Dun Laoghaire and will run from Saturday, August 1st and Sunday, August 2nd across several different stages. See below for festival venue info and timetable

Tickets to the Beatyard 2015 are priced at €59 (Day) & €95 (Weekend) plus booking fee and are available via eventbrite.ie. For more information on the festival visit the-beatyard.com.