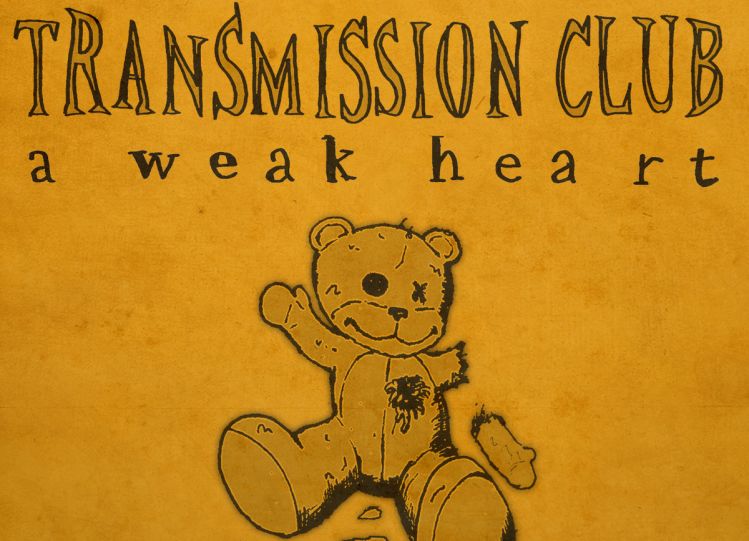 Transmission Club go for all-out folk splendor with ‘A Weak Heart’. With lavish violins and twinkling piano forming the backdrop to the track’s rhythmically shuffling forefront, the band’s ambitions are writ large.

Indeed, there is a big warm sound to ‘A Weak Heart’ that finds it’s place between the stark emotion of Villagers and raw reverberations of SOAK. And although the production itself is still lacking the depth of field found on these artist’s recent work, Transmission Club’ songwriting does pull music into the same indie-folk territory.

An inviting single from Transmission Club that contains several flourishs of beauty, ‘A Weak Heart’ is the sound of a band on the verge of something. Just what remains to be seen.

Click below to listen to ‘A Weak Heart’, the current single from Transmission Club. The song itself is available now via bandcamp.