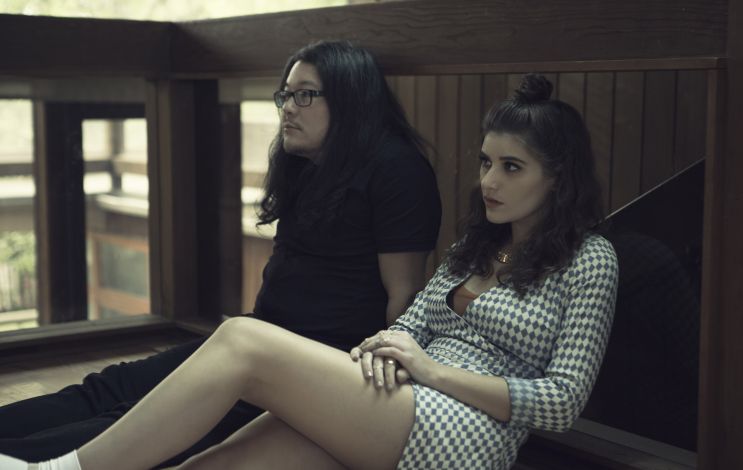 Indie-pop two-piece Best Coast have announced at show at the Academy in Dublin on Saturday, October 31st.

Best Coast will play the Dublin venue on Halloween night as they continue to tour their critically acclaimed third studio album, California Nights.

Released earlier this summer, the album works as the group’s best to date and fully plays into the shimmering jangle of the duo’s indie-pop and alternative-rock influences.

This October’s show at the Academy will the perfect opportunity to catch Best Coast at the height of their powers and to hear how the band translate their rich melodic indie-pop into the live realm.

Tickets to see Best Coast live at the Academy in Dublin on October 31st are priced at €23 and will go on sale this Wednesday (June 24th) at 9am via ticketmaster.ie.

1 comment on “Best Coast announce show at the Academy”