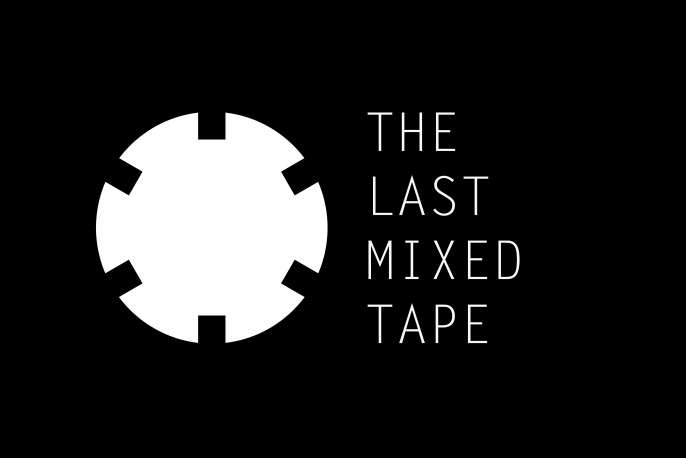 We’re almost halfway through the year and it’s time for the Last Mixed Tape’s mid-term report starting with the 10 stand-out E.P’s of 2015 so far. This list is no particular order.

O Emperor – Lizard
O Emperor provided a spectacular return with Lizard this year. Once again changing and broadening their sound into something more weighty in terms of production.
Key Track: ‘The Sky Is Your Oyster’

Murli – Surface Tension
An impactful debut E.P from Murli, Surface Tension bristles with fury, catharsis and urgency as the hip-hop artist tell things from his prospective.
Key Track: ‘Both Sides’

Spines – Spines E.P.
A fantastically ragged and feral noise-pop E.P. from one of the countries most promising young acts. Spines’ self-titled E.P. bring all their frustrations and ferocity to the fore in a record that teems with noisy aggression.
Key Track: ‘The Void’

Everything Shook – Argento Nights
An E.P. that rumbles with sheer brute force and abrasive sounds, Everything Shook’s Argento Nights broods with upfront punkish electronic music leaving the listener in little doubt as to the band’s uncompromising stance.
Key Track: ‘I Walked Past Your House’

Blades Club – Tranquilised
Blades Club’s Tranquilised delivered on the promise of it’s lead single ‘Asian Babes’. A record that fizzes with a vivid indie-pop sound, the group’s debut is as infectious as it is stylised.
Key Track: ‘Asian Babes’

So what are your thoughts? What E.P’s would you have in your 10 stand-out albums of 2015 list? Comment below and have your say…