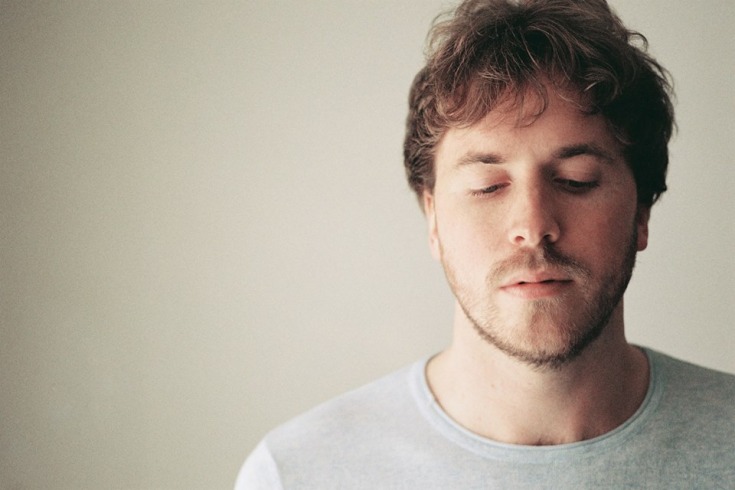 Directed by Luke Byrne, the video for ‘Camaraderie’ is a heart-wrenching insight into Paddy Hanna’s experience with depression.

‘Last summer I was crippled with depression, to the point where I was physically and mentally too sick to stand. I spent many weeks alone in my cottage growing ever more paranoid of the outside world and the joyful cheers of the summer crowd. The song concerns losing touch with how it feels to be human in a tourist town’.

However, central to the video evocative nature is the raw honesty behind Hanna’s performance, wherein the viewer seems to be allowed into something deeply personal. It doesn’t feel like Hanna is acting but perhaps communicating.

Click above to watch the music video for ‘Camaraderie’ by Paddy Hanna. The song’s parent single ‘Austria’ is out now.