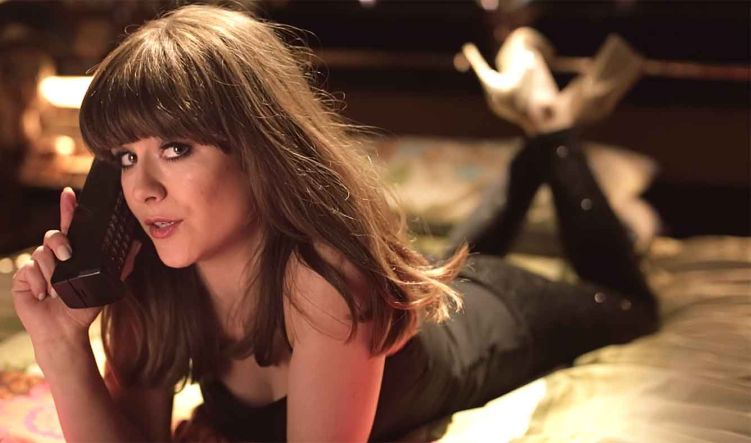 A monthly feature to the Last Mixed Tape, here we look back at some of the stand-out tracks released or reviewed on T.L.M.T this May.

May 2015 was a busy month in Irish indie music. Over a packed four weeks TLMT reviewed new albums from Fight Like Apes, Young Wonder, the Eskies & more, while also reviewing new singles and E.P’s from Paddy Hanna, I’m Your Vinyl, Blades Club and the North Sea amongst others.

Listen to the The Last Mixed Tape’s May 2015 at the end of the page, and check out some of the songs that made the month such a stand-out couple of weeks for Irish music. See full track listing below.