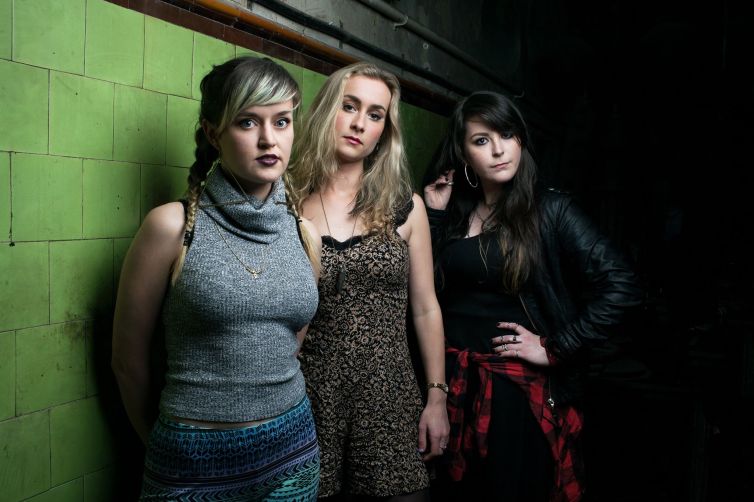 The trio’s upcoming Whelan’s show will come as part of busy schedule for the group following the release of their stand-out debut E.P, which captured the imagination of many within the Irish music scene (including TLMT – read review here) and featured the brilliant single ‘Snow’.

To be in with a chance to win this great prize simply answer the following question in the comment box at the end of the article. A winner will be chosen this Friday, May 29th.

Q. What is the title of Wyvern Lingo’s debut E.P?

Tickets to see Wyvern Lingo at Whelan’s on June 5th are priced at €15 (inc. booking fee) and are available via ticketmaster.ie. Doors are at 7.30pm, support in the night will come from singer-songwriter Sinead White.