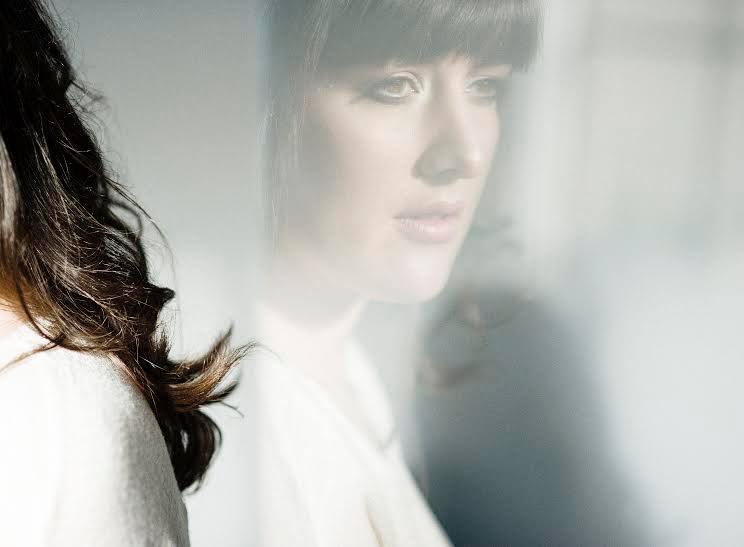 Our first glimpse into Sinéad White’s forthcoming debut album, ‘Better’ is a heartfelt song that filled with regret, introspection and honesty. There’s a clarity to White’s voice that rings through with each word, and hangs on each held note that makes the single sound serene yet pointed.

Shot by Ray Kennerney and featuring some beautifully crafted animation from Sara Lovic, the video for ‘Better’ matches the handmade aesthetic of Sinéad White’s music perfectly. Resulting in a bright and brilliant visual accompaniment to the single.

Click above to watch the brand new music video for ‘Better’ by Sinéad White.