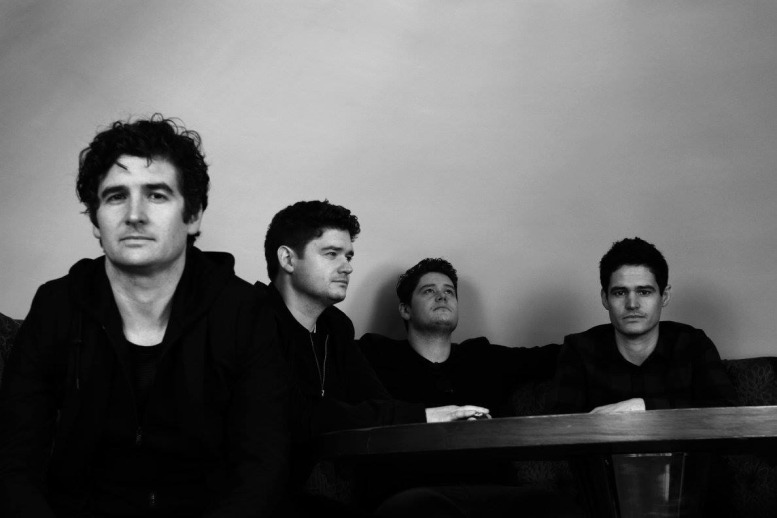 The Last Mixed Tape is proud to exclusively premiere the brand new music video from MKAI for their single ‘Loop’.

Through Dwyer’s use of meandering camera work, sudden cuts in editing and overall ominous tone the video for ‘Loop’ seems to perfectly fit the growling sound of the music with imagery that is equally evocative and brooding.

With ‘Loop’, MKAI showcase a more dense, grittier tone to their music that incorporates elements of post-punk and alternative-rock within a deep, cavernous production that fuzzes and echoes at its edge, while also jumping dynamically when called upon.

MAKI will celebrate the release of ‘Loop’ this Saturday at the Grand Social with support from Basciville. Doors 8pm. Tickets €8 on the door or €5 online via eventbrite.ie.

Click above to watch the music video for ‘Loop’ by MKAI. The single itself is out now.