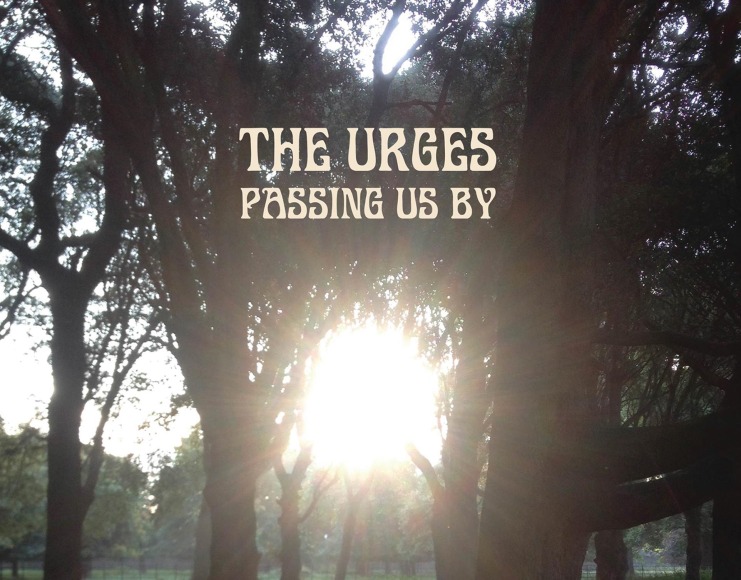 The Last Mixed Tape is proud to premiere the Urges’ brand new single ‘Passing Us By’, as well as its B-side track ‘Corners of Her Mind’.

With its swaying rock ‘n’ roll tinged with psychedelia sound, twanging jangle of guitar backbone, organ breaks and sudden burst of brass, ‘Passing Us By’ works as an infectious, dynamically dramatic and stylishly produced return from the Urges.

Taken from the band’s upcoming second album Time Will Tell, ‘Passing Us By’ and its B-side ‘Corners of Her Mind’ give an exciting glimpse into the L.P and the Urges’ distinct take on the psychedelic and indie-rock genres.

The single itself will be released as a limited edition 7″ vinyl part of this year’s Record Store Day celebrations on Saturday, April 18th. For more information visit recordstoreday.co.uk.

The Urges will celebrate the release of ‘Passing Us By’ with a headline show at the Grand Social on Friday, April 17th. Tickets are priced at €5, support on the night comes from September Girls and Beatfink. Doors are at 8pm, for more information visit the event’s Facebook page here.

Click below to listen to ‘Passing Us By’ and ‘Corners of Her Mind’ by the Urges.