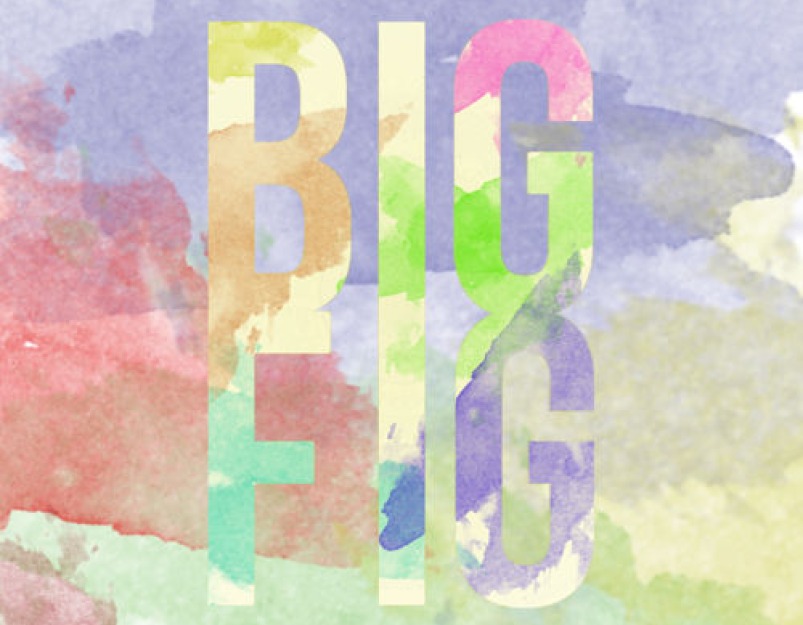 Race The Flux have unveiled their new music video for the group’s latest single ‘Big Fig’.

Taken from Race The Flux’s forthcoming E.P. Olympians (which is due for release on May 8th), the music video for ‘Big Fig’ mirrors the vibrant musical nature of the single itself with a fun, creative visual style.

A single shot that plays with slow motion, the video finds the band throwing colourful balloons, confetti, paint and more around the screen resulting in a nice juxtaposition between the black background and white t-shirts.

The song itself is an exciting glimpse into Race The Flux’s forthcoming E.P. and how the band’s sound has evolved since their debut album Dutch Buffalo.

Race the Flux will be celebrating the release of Olympians with a headline show at the Workman’s Club on May 8th. Support on the night comes from Val Normal and Oak Hollow.

Click above to watch the music video for Race the Flux’s new single ‘Big Fig’. The song itself is available to download for FREE via musicglue.com.