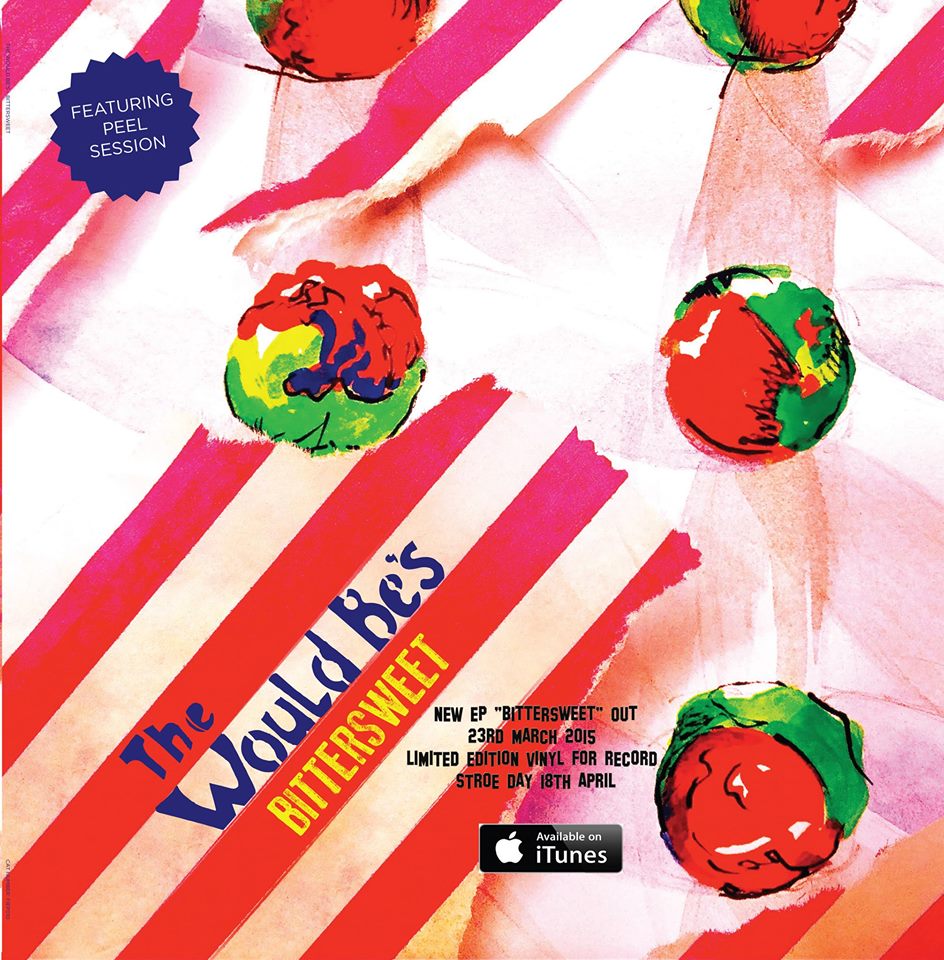 Indie-pop act the Would Be’s return with a stunning new track ‘Bittersweet’, accompanied by a new animated music video.

Featuring animation from Destino, a short film written by surrealist artist Salvador Dalí & Disney’s John Hench and eventually released in 2003, the breath-taking visuals merge with the grand-scale pop of the Would Be’s latest single with considerable aplomb.

With its jangling indie-pop swagger, infectious chorus and brass tinged finale ‘Bittersweet’ has a hopeful, lamenting mood to it that lifts and falls in equal measure.

Resulting in an instantly captivating song that bristles with the Would Be’s own distinctive sound and showcases the group’s ability to write near perfect pop music with a prominent indie edge.

Click above to watch the music video for ‘Bittersweet’ by the Would Be’s.