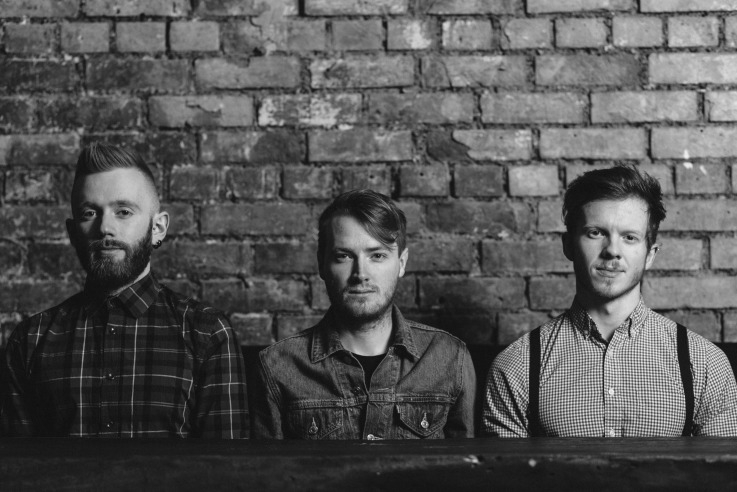 The Last Mixed Tape is proud to premiere the brand new single from alternative-rock three-piece Half of Me, entitled ‘Harbour’.

Following the release of the band’s stand-out ’99’ single/E.P. last year, Half of Me return with the more large-scale introspective sound ‘Harbour’.

Showcasing a more sonically ambitious edge to Half of Me’s music, the group’s new single moves in big, bold dynamic lifts undercut by washing textural backdrops. All of which provides a clear departure in sound and production from the Dublin band.

Half of Me will celebrate the release of ‘Harbour’ with a special gig in The Grand Social, Dublin on Saturday April 4th with support on the night from Participant & Oak Hollow. Tickets are priced at €5 via Eventbrite or €8 on the door.

Click below to listen to Half of Me’s new single ‘Harbour’. The song itself is out on Friday, April 3rd on iTunes & Spotify.