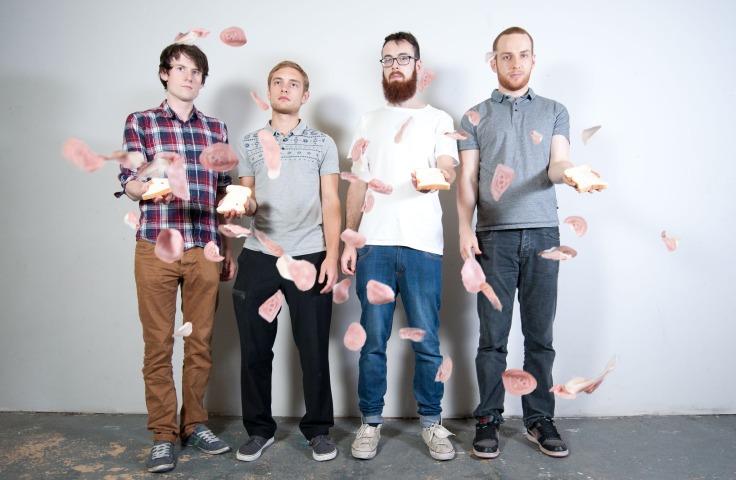 Taken from the group’s upcoming studio album (due for release later this year) ‘Morning, Kepler’ is a vivid rhythmically lively track that works to blend a myriad of genres into one great melting pot of sound.

Merging parts of post-rock expansion, lush production and jazz tinged musicianship Alarmist sound confidently moves through the frantic array of harmony, melody and percussion to result in a single that feels grand in scale and focused in intent.

With such a broad sounding production found in ‘Morning, Kepler’ it will be very interesting to hear how Alarmist deliver and play with this sound on their forthcoming full length L.P.

Alarmist have also announced a headline show at the Workman’s Club in Dublin on Saturday, April 4th. Tickets for the show are on sale now via theworkmansclub.com & ticketmaster.ie and are priced at €10.

Click below to listen to ‘Morning, Kepler’ by Alarmist. The single itelf is out now via bandcamp.